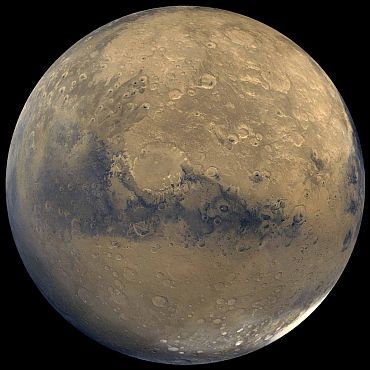 The Indian Space Research Organisation is now looking forward to two key dates -- December 1, when the MOM spacecraft leaves the earth's sphere of influence and September 24 next year, when it's captured by Martian orbit.

The spacecraft launched today would go around the earth for 25 days before the ISRO plans to do trans-Mars injection at 0.42 hours on December 1 enabling it to undertake the long voyage towards the Red planet.

As the spacecraft approaches the Martian orbit, ISRO would reduce the velocity so that it's captured by Martian orbit; otherwise if it continues with the same velocity, it would fly past Mars.

"Being a complex mission of this nature, any day you advance (of the 300-day journey from earth to Mars), it's a progress," ISRO Chairman K Radhakrishnan said.

"As it moves towards Mars, given the distance between Mars and earth, you will encounter communication delay 20 minutes one way. It means when signals are sent from ground stations, it will take 20 minutes to reach the spacecraft. For about 40 minutes (including time for return communication), there will be a occasion when you do not know what's happening," an ISRO official said.

Autonomous features would ensure that the craft takes its own decisions until commands are sent from the ground -- in case of malfunction, it would switch over to redundant systems and on occasions, goes into the safe mode, turning its antenna towards earth and solar panels toward sun to build up optimum power, the official explained.

Meanwhile, ISRO has also opened up through the social media platform, Facebook, to reach the "most important" target audience of students and young professionals.

The page has been created with the objective of creating awareness about this first Indian Interplanetary mission and to popularize ISRO as an organisation, the space agency said.

"We are providing near real time updates on the mission as well as published media reports and some unforeseen photographs/videos and details on this page", it said. 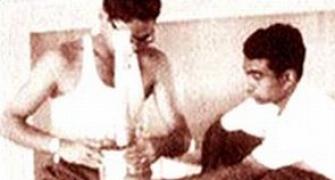 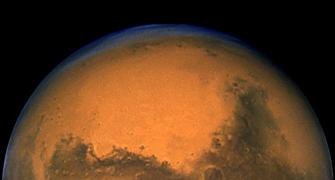 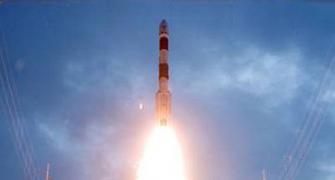 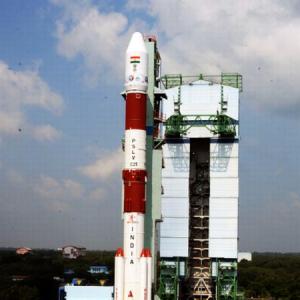 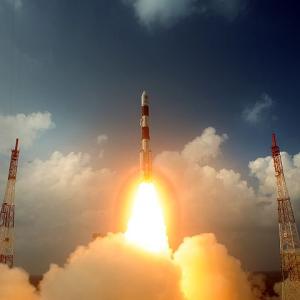