The Indian Space Research Organisation has declined to give details of its correspondence with former chief G Madhavan Nair on the report of a high-level probe into the Antrix-Devas deal, on the basis of which he and three others were barred by the central government from any re-employment.

ISRO claimed that the matter was still being probed.

The details sought are exempt from disclosure under Section 8(1)(h) of the RTI Act, as the investigation related to the matter is in progress and providing information at this juncture would impede the ongoing processes, ISRO said in reply to a RTI query filed by PTI.

The section bars disclosure of "information which would impede the process of investigation or apprehension or prosecution of offenders".

ISRO was asked to give copies of correspondence received by its former and present scientists or officials -- on reports of the High Level Team and High Powered Review Committee -- which went into the deal and action taken on the basis of those representations.

The HLT was asked to examine the report of the two-member HPRC constituted by the Prime Minister's Office on February 10, 2011.

Based on the HLT report, submitted to the PMO on September 2 last year, the government had barred Nair and three eminent space scientists from any re-employment for their alleged role in the deal.

Nair had hit back at the government for taking action "in violation of principles of natural justice and tarnishing the image of reputed people".

Antrix had signed a deal with Devas in January 2005 to provide it crucial S-Band space segment for running digital multimedia service by leasing 90 per cent transponders on two satellites -- GSAT-6 and GSAT-6A.

The Cabinet Committee on Security had annulled the Antrix-Devas deal in February last year, contending that it was not in the country's strategic interest. 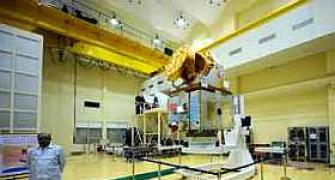 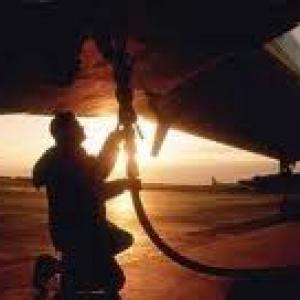