Three Israeli diplomats, accused of assaulting an immigration official at the Indira Gandhi International Airport in New Delhi, have been repatriated, Israeli Embassy said on Tuesday.

The decision to send back the diplomats, who have been slapped with criminal charges by the police, was taken by the embassy on "its own".

"We take such incidents very seriously. And we have already repatriated the diplomats just after the incident took place," Israeli embassy spokesperson told PTI.

Meanwhile, the police are also in the process of sending a detailed report to the Ministry of External Affairs about the charges against the diplomats, sources said.

As per police, while one of the diplomats had slapped the official, the other two had roughed him up following an altercation at the Terminal 3 of the airport.

However, the trio could not be arrested as they enjoy diplomatic immunity.

The incident took place on Saturday afternoon at around 1:30 PM at the airport when the diplomats were headed for Kathmandu in Nepal.

The three young diplomats had to wait for their immigration formalities to be completed as there was rush at the counter.

When an official, identified as Somveer, was attending to them, they accused him of being slow. An altercation broke out following arguments between them during which one of them slapped the official while the two others roughed him up, police said.

Airport officials informed the police about the incident which soon reached the spot and questioned the trio who told them that they were Israeli diplomats and were headed to Nepal on a diplomatic mission.

The entire incident was captured in CCTV camera and the footage has been preserved by the police for investigation.

"A case under sections 186 (obstructing public servant in discharge of public functions) and 332 (voluntarily causing hurt to deter public servant from his duty) of IPC has been registered against the three diplomats," a senior police official said, adding the Israeli embassy was immediately informed about the incident. 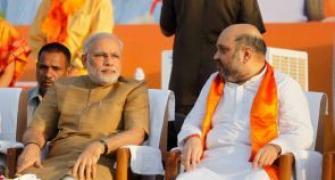 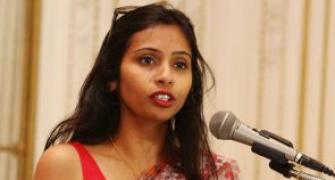 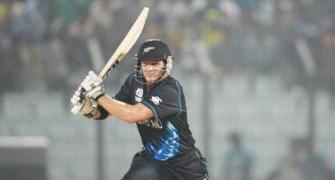 Sports Shorts: Injured Corey Anderson will make it in time for IPL