Abu Bakr al-Baghdadi "is dead" in a secret United States special forces raid in northwest Syria, US President Donald Trump announced on Sunday, saying the elusive leader of the "ruthless" Islamic State and the world's number one terrorist died "like a dog and like a coward". 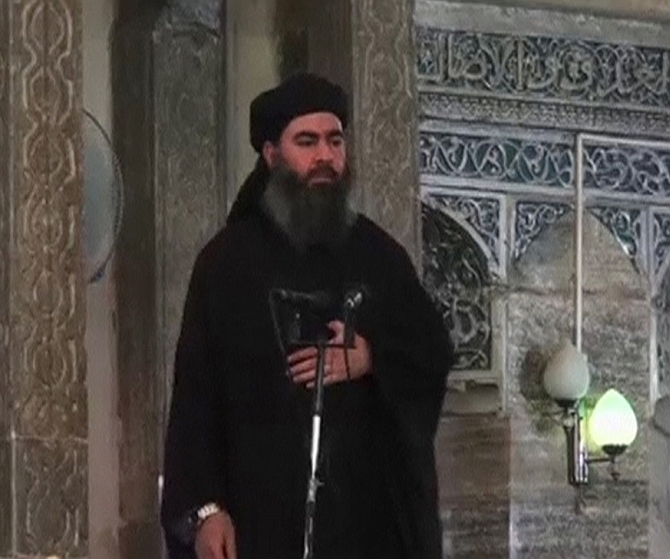 Speaking from the White House on Sunday morning, President Trump said the ISIS leader spent his last moments "whimpering and crying and screaming" in a dead-end tunnel before he blew himself up, killing also his three children.

Trump said the US Special Operations forces conducted the "daring and dangerous nighttime raid and "accomplished their mission in grand style" in taking out the ISIS chief, who is said to be 48-years-old.

"Last night the United States brought the world's number one terrorist leader to justice. Abu Bakr al-Baghdadi is dead," Trump announced from the East Room of the White House.

"He died like a dog. He died like a coward. He was screaming, crying and whimpering," the US President told reporters, adding that he had been looking for Baghdadi for three years.

Trump said he, along with Vice President Mike Pence and top military leadership, watched the entire operation live "better than a movie" from the situation room of the White House.

"He was the founder and leader of ISIS. The most ruthless and violent terror organisation anywhere in the world. The United States has been searching for Baghdadi for many years. Capturing or killing Baghdadi has been the top national security priority of my administration," he said.

"He died after running into a dead-end tunnel, whimpering, crying and screaming all the way. The thug who tried so hard to intimidate others spent his last moments in utter fear, in total panic and dread, terrified of the American forces bearing down on him," Trump said.

"Baghdadi's demise demonstrates America's relentless pursuit of terrorist leaders and our commitment to the enduring and total defeat of ISIS and other terrorist organisations," he said.

No US troops were killed in the operation, but a number of Baghdadi's followers also died while others were captured, the US president said, adding that "highly sensitive material and information" had been gathered.

Trump said the footage of the operation should be "brought out" that Baghdadi "died whimpering, screaming and crying".

"They should see how he died. He didn't die a hero. He died a coward. It was close-end tunnel, where he died. Not a good place to be. Test results gave certain, immediate and totally positive identification," he said.

The US commandos blasted the compound wall.The blast mutilated Baghdadi's body but DNA tests confirmed his identity, Trump said, adding that US forces have collected his DNA samples.

Baghdadi came to prominence in 2014, when he announced the creation of a "caliphate" in areas of Iraq and Syria.

The Islamic State carried out a number of atrocities that resulted in thousands of deaths.

Despite being hunted by the world's best intelligence agencies and US authorities offering a whopping $25 million reward for information leading to his capture, ISIS' leader-Baghdadi has proved to be incredibly elusive.

Over the last five years, there has been little more than brief sightings, spotty intelligence and conflicting information about the leader's whereabouts. He has been incorrectly reported dead or injured multiple times.

The killing of the ISIS leader -- the top terrorist leader -- comes as a major political victory for Trump who is facing an impeachment proceeding against him by the opposition Democratic Party, which hold the majority in the House of Representatives.

Trump thanked Russians, Turks, Syria and Iraq for their support in this operation. He also thanked the Syrian Kurds for their information that turned out to be helpful in the operation.

"Kurds didn't play a military role but they gave us information," he said.

Trump said the US special forces flew over some territory in Turkey, knowing that "we were going in".

"We spoke to the Russians we told them were coming in...They were very good," Trump said, adding that the US did not tell Russia what the mission was about, except that they would be "very happy".

"It was a secret mission. We were met with gunfire coming in but it was local gunfire and it was terminated immediately," Trump said.

The lift off for the attack started sometime after 5 pm (local time), Trump said, adding that 11 children were rescued from the compound along with several others.

A large number of documents and materials have also been recovered from the compound. DNA tests have proved that it was Baghdadi. American soldiers did an onsite DNA sample testing. Substantial body parts of the top terrorist leaders have been brought back. Two wives, both wearing vests, had not detonated, were dead, he said. 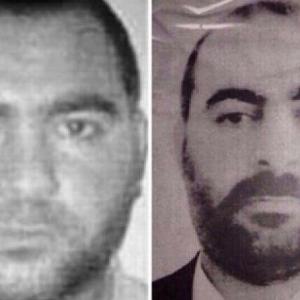 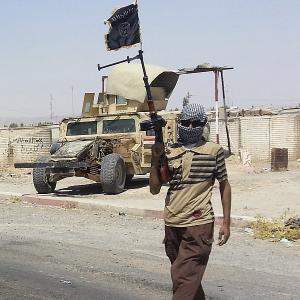 Why Baghdadi is Osama version 2.0