The new chiefs of the Inter Services Intelligence and Pakistan Air Force on Monday assumed office, a day ahead of a crucial parliamentary session that will determine the contours of future relations with the United States.

Lieutenant General Zahir-ul-Islam went to the ISI headquarters at Aabpara Islamabad to take charge as the new director general of the powerful spy agency.

He replaced Lieutenant General Ahmed Shuja Pasha, who completed his tenure on Sunday. Pasha had been given two extensions after he reached the age of retirement in 2010.

Islam had earlier served as a deputy director general in the ISI as a major general. He was subsequently promoted to the rank of lieutenant general and made the commander of the Karachi Corps.

He belongs to the 13 infantry unit of Punjab Regiment and had earlier worked as general officer commanding for Murree.

The outgoing and incoming air force chiefs were presented separate guards of honour to mark the change of command.

Born in 1955, Butt graduated from the PAF Academy at Risalpur in March 1977. After his fighter and operational conversion courses, he flew various types of combat jets and training aircraft.

He is a qualified flying instructor and a combat commander, and has commanded a fighter squadron, a fighter flying wing and two airbases.

Before taking over as PAF chief, he served as the vice chief.

The senior officers took over the key positions a day before a joint session of the Senate and National Assembly convened by President Asif Ali Zardari to define new terms of engagement with the US. 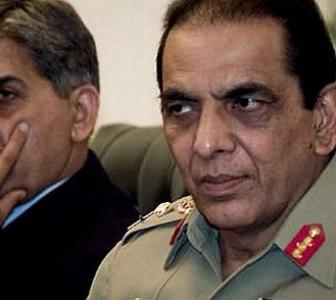 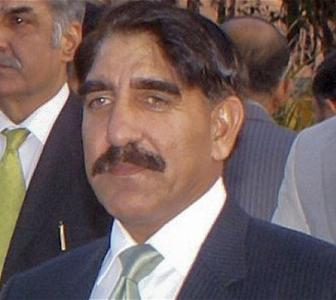 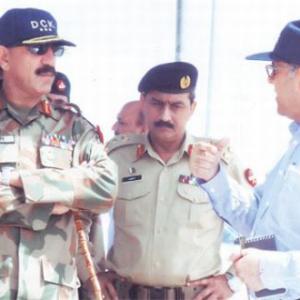 New ISI chief may use Hamza for anti-India ops