Is sanction needed to prosecute Chavan in Adarsh case: HC 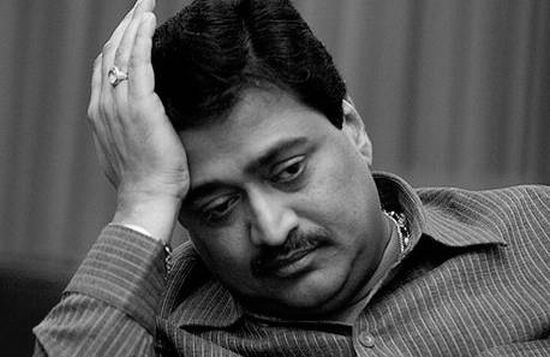 The Bombay high court on Wednesday sought to know from the Central Bureau of Investigation if sanction was required to prosecute former Maharashtra Chief Minister Ashok Chavan on corruption charges in the Adarsh Housing scam case.

Justice Sadhana Jadhav raised the query while hearing a revision petition filed by the CBI seeking permission to delete Chavan's name from the FIR in the case following refusal of grant of sanction to prosecute from Maharashtra Governor Kateekal Sankaranaryanan.

The agency had approached the high court last month after the trial court refused to delete Chavan's name from the first information report filed by the CBI in January 2011.

CBI lawyer Hiten Venegaonkar told the court that sanction to prosecute under the IPC was required as Chavan was a sitting member of Legislative Assembly and former chief minister and revenue minister at the time when the alleged offence was committed.

The court then issued notice to Ashok Chavan and Maharashtra government and posted the petition for hearing on June 10. The CBI had filed a chargesheet in the case against 13 people, including 55-year-old Chavan, who is contesting upcoming Lok Sabha elections from Nanded, pending sanction from the Governor. The trial court is yet to take  cognisance of it.

The former chief minister had earlier filed a petition in the high court seeking the case to be quashed against him as CBI had no jurisdiction to probe the case as neither the state government nor the high court had passed an order handing over probe to the central agency.

Chavan had stepped down as CM after the scam came to light in 2010. The CBI had accused Chavan of approving additional floor space index for Adarsh Society in return for two flats for his relatives. He was also charged with illegally approving, as the then revenue minister, allotment of 40 per cent of the flats to civilians when the Society was allegedly meant only for Kargil war widows and defence personnel. 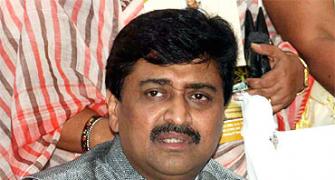 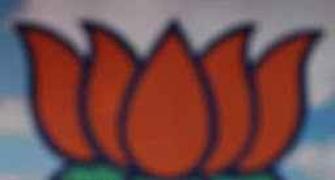 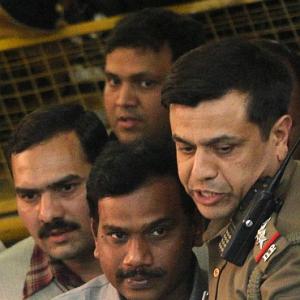 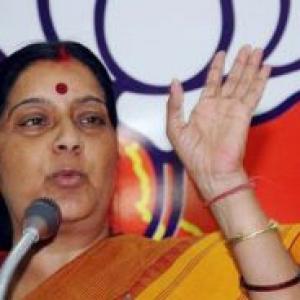