'Is it pizza delivery?' Derek O'Brien in Rajya Sabha 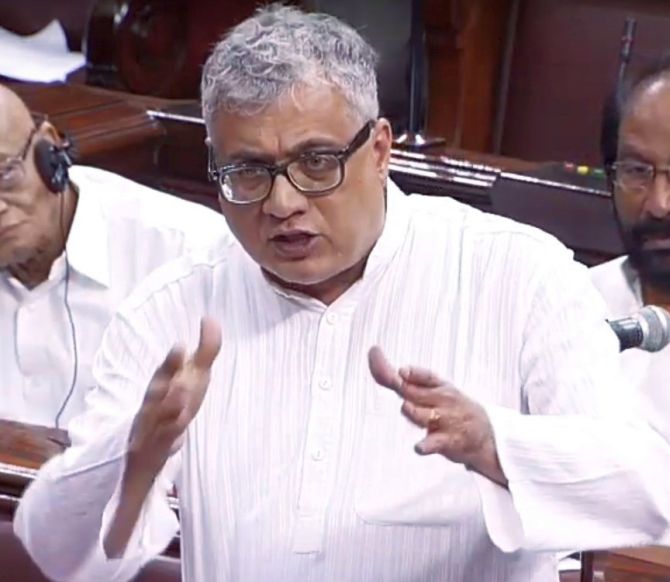 "Are we delivering pizzas or passing legislation," Trinamool Congress MP Derek O'Brien wondered on Wednesday, continuing his attack on the government over the speed with which bills have been passed this Parliament session.

On Tuesday, the Trinamool Congress MP had said the way the bills were being passed amounted to a "mockery of Parliament" and was the government's way of "smothering" the Opposition.

"Parliament is supposed to scrutinise bills. This chart explains the bulldozing this session. Are we delivering pizzas or passing legislation?" he tweeted on Wednesday.

O'Brien also attached a chart purportedly showing the contrast in numbers -- during 2004-2009, 60 per cent of the total bills by Parliament were scrutinised, during 2009-2014, this went up to 71 per cent, from 2014-2019 the number came down to 26 per cent. In the present Lok Sabha, of the 18 bills passed, only one underwent scrutiny, bringing the number down to 5 per cent, he claimed. 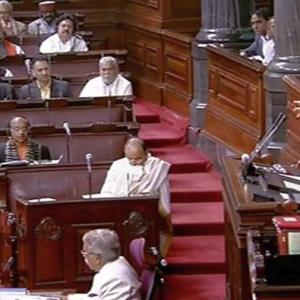 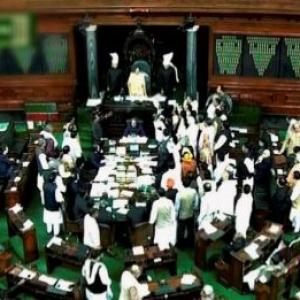