'Under Section 79 of the IT Act, Facebook is mandated to exercise care. Once you have a duty, you do not have the right to silence; you need to show compliance.' 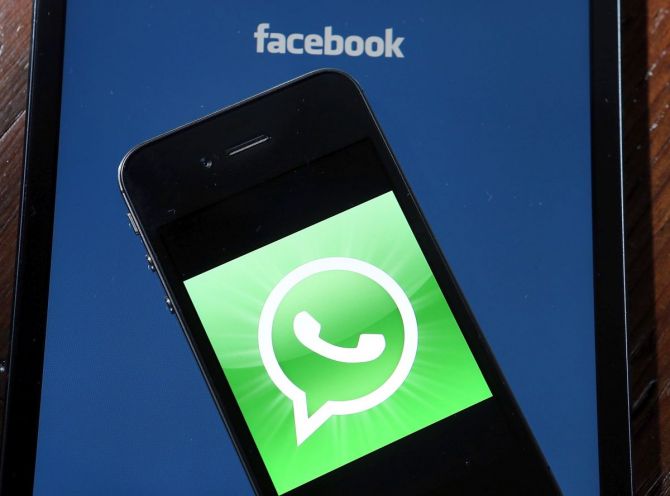 The recent tussle between the Delhi assembly and Facebook has raised an important question: Is the social media giant answerable to states?

The tussle began with investigation of allegations that Facebook and its subsidiary, WhatsApp, were used to spread communal posts during the Delhi riots in January in which over 50 people died.

The Delhi assembly’s Peace and Harmony Committee summoned Facebook’s Vice-President Ajit Mohan to investigate whether the firm exercised due care in taking down incendiary posts. The firm refused to appear and instead approached the court.

Facebook in its petition argues that the Delhi assembly does not have the power to issue such summons and compel a non-member to appear before it, since “police” and “public order” do not fall within its ambit.

It says that the Delhi assembly cannot compel its representative to speak, as the law grants them a right to silence.

It also argues that no state can compel a witness to testify on the issue of “communication”, as it falls under the Centre’s exclusive ambit, according to the Constitution.

These arguments before the Supreme Court of India led to a grant of interim relief to the firm and the apex court directed the Delhi assembly to not take any “coercive action” until the next hearing on October 15.

What’s up for debate is whether intermediaries can simply pick and choose who they are answerable to. The concern stems from a recent Wall Street Journal report, accusing some of the firm’s top executives of favouring some political parties in India.

The Delhi assembly has contested these arguments.

Abhishek Singhvi, Rajya Sabha MP and counsel for the Delhi assembly, said: "Since the matter is sub judice, I will only explain my contentions. The first issue is whether an assembly proceeding can be interfered with at the show cause stage. The second is, whether the subject matter of inquiries by committees considering ways to strengthen social media from abuse is wholly within the assembly’s domain and cannot be interfered with by courts. Thirdly, it is a stand of the Assembly that there is no coercive step intended and, therefore, no private company can refuse attendance and consider itself above summons."

Experts say the law to determine intermediary accountability remains unclear even after the proposed guidelines and provisions in the IT Act.

"India has not put its house in order when it comes to intermediary laws. This is an opportunity for the Supreme Court to clarify it further. Under Section 79 of the IT Act, Facebook is mandated to exercise care. Once you have a duty, you do not have the right to silence; you need to show compliance," says Pavan Duggal, cyber law expert.

Lawyers say the argument -- that “communication” falls under the Union list, which makes an intermediary only answerable to the Union and no one else -- may prove to be untenable.

“Delhi is in a unique situation where law and order doesn’t fall under the state ambit. There is no separate law that would obligate it to appear... However, Facebook shouldn’t have just brushed the matter aside. It might set a bad precedent for other states,” says Salman Waris, managing partner, TechLegis Advocates.

Some policy professionals are of the view that just as the parliamentary committee on IT, specialised committees of states must also be able to look into such matters.

Gurshabad Grover, research manager for the Bengaluru-based Centre for Internet and Society, says that even though the competence to legislate on subjects is defined for the Centre and states, nothing should prohibit a discussion on policy at either level. There is no problem in committees arriving at broad legal recommendations, he says.

These arguments have their share of critics. Many argue that summons like the one issued by the Delhi assembly can have a chilling effect on freedom of speech, and also set a bad precedent for the industry. They fear that increased scrutiny may lead to over-regulation. Industry players worry about the impact it would have on their businesses.

"These are unpredictable liabilities, which is a matter of concern,” says Dhruv Suri, partner, PSA Legal Suri. “This case should make the industry put pressure on the government to lay down a regulatory framework that clearly decides who is answerable to whom. There will be a lot of lobbying for clearer and better laws." Inside the toxic world of online trolls 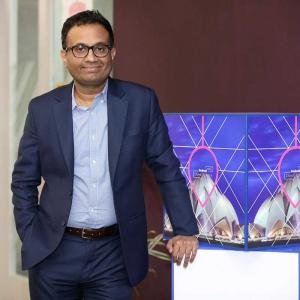