India on Monday crossed the important milestone of a Covid positivity rate of less than 5 per cent for 14 consecutive days, conforming to the World Health Organisation's recommended requirement for a region to reopen, but experts were wary of declaring the devastating second wave over. IMAGE: A worker sprays sanitiser inside a metro coach at Byappanahalli metro station ahead of its re-opening after certain restrictions of COVID-induced lockdown were eased, in Bengaluru. Photograph: Shailendra Bhojak/PTI Photo

With 53,256 new coronavirus infections, the lowest in 88 days, and a positivity rate of 3.83 per cent, it would seem the present phase of the COVID-19 crisis is over and it is a good time to lift restrictions.

This optimistic picture, however, must be edged with abundant caution, said several scientists, citing the emergence of new variants, the still high absolute number of cases, the many districts where positivity rate remains over 5 per cent and concerns over reliability of data.

“With the current positivity rate at less than 5 per cent, India's COVID-19 second wave is on the wane as quickly as it rushed to its peak, but the end of it may yet be far away as more transmissible new variants such as Delta plus variant are emerging,” said Naga Suresh Veerapu, associate professor at the School of Natural Sciences, Shiv Nadar University, Delhi NCR.

The Delta plus variant has been formed due to a mutation in the Delta or B.1.617.2 variant, first identified in India and considered one of the drivers of the second wave in the country and also in several others including the UK.

The test positivity rate or TPR -- the percentage of all coronavirus tests performed that turn out to be positive -- is an important metric through which the public health system keeps tabs on the level of Covid transmission.

The WHO recommends that test positivity should remain at 5 per cent or lower for 14 days before countries or regions reopen.

In February this year, the country was celebrating the end of the first wave and conveniently ignored an imminent second wave, Veerapu said.

“The Delta variant that emerged in March spread across the different parts of India, then cases surged to the peak yielding a second wave. The second wave conjoined with the first when the latter was at 1 per cent positivity rate,” he told PTI.

Public policy expert Chandrakant Lahariya added that while the cases are on the decline, the absolute number of cases are still very high.

“While the national level test positivity rate has come down, there are still many districts where TPR is above 5 per cent,” the Delhi-based physician-epidemiologist and health systems expert told PTI.

“Therefore, before saying that the second wave is over, I would like to wait for the TPR to come down below 5 per cent everywhere and sustain for two weeks or longer,” he said.

Scientist Gautam Menon agreed with Lahariya, noting that some states such as Kerala are still seeing positivity rates over 5 per cent. He added that it is unclear whether this reflects just better testing than other states or if the situation is still to improve there.

Positivity rate was 10.84 per cent in Kerala on Sunday.

The second wave of the pandemic overwhelmed the healthcare system of the country, leaving hospitals struggling to cope with the surge in cases and critical drugs and oxygen in short supply. Infections have now slowed down and restrictions have been relaxed in most states.

Agreeing that the drop in India's cases has been quite dramatic, Menon noted, “From all we know, this is a genuine decline, both in urban and rural India.”

“There is no strict definition of a ‘wave', let alone of how and when it might be ending, but this is a good time as any to consider opening up, although with caution,” Menon, professor, Departments of Physics and Biology, Ashoka University in Haryana, told PTI.

The experts also believe test positivity rates provide valuable information only if testing is broadly accessible across all regions.

“Test positivity, when these tests are carried out on a random sample of the population and in sufficient quantity, is likely the best metric to dictate opening up, although we must be careful about local pockets where the level of infections have been lower than average and where the disease could still take off,” said Menon.

“What we need to remember is that for a country the size of India, we need to have enough attention on the local level,” Lahariya added.

He explained that COVID-19 is not just any other respiratory illness and decision-making parameters cannot be simple.

“We know that there are new variants which are more transmissible. We know that human behaviour determines the spread of this virus. Therefore, it is not very relevant if we declare whether the second wave is over or not,” the public policy expert explained.

“Key is, are we prepared to respond to the rise in cases? That's where the attention has to be,” Lahariya said.

Widespread concerns about the accuracy of data, relating to both deaths and cases, also need to be factored in, said Menon.

Though anecdotally, decline in cases appears to be true, media and other reports “suggest that deaths have been severely undercounted, sometimes by a factor of 10”.

“I hope these reports will spur states to be transparent with their numbers,” he said.

Lahariya said India has sub-optimally performing mechanisms for medical certification of causes of deaths (MCCD). Even before the pandemic, the causes of deaths used to be certified in only one-fourth of registered deaths.

“Therefore, it is not unthinkable that even in some cases of COVID-19 deaths; deaths have not been certified correctly,” the scientist added.

Veerapu said asymptomatic people and some with mild symptoms may not even turn up for testing, therefore leading to the underestimation of cases.

However, he said the waning second wave provides enough opportunities to minimise the spread of the disease.

“We should ramp up the vaccination drive, consolidate the health infrastructure to minimise the impact of the much anticipated third wave, and hone the public health strategies to prevent, control and respond to the third wave,” he added. 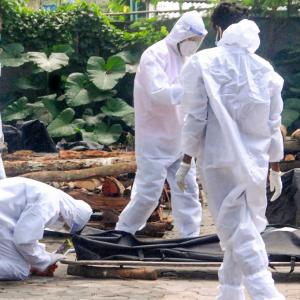 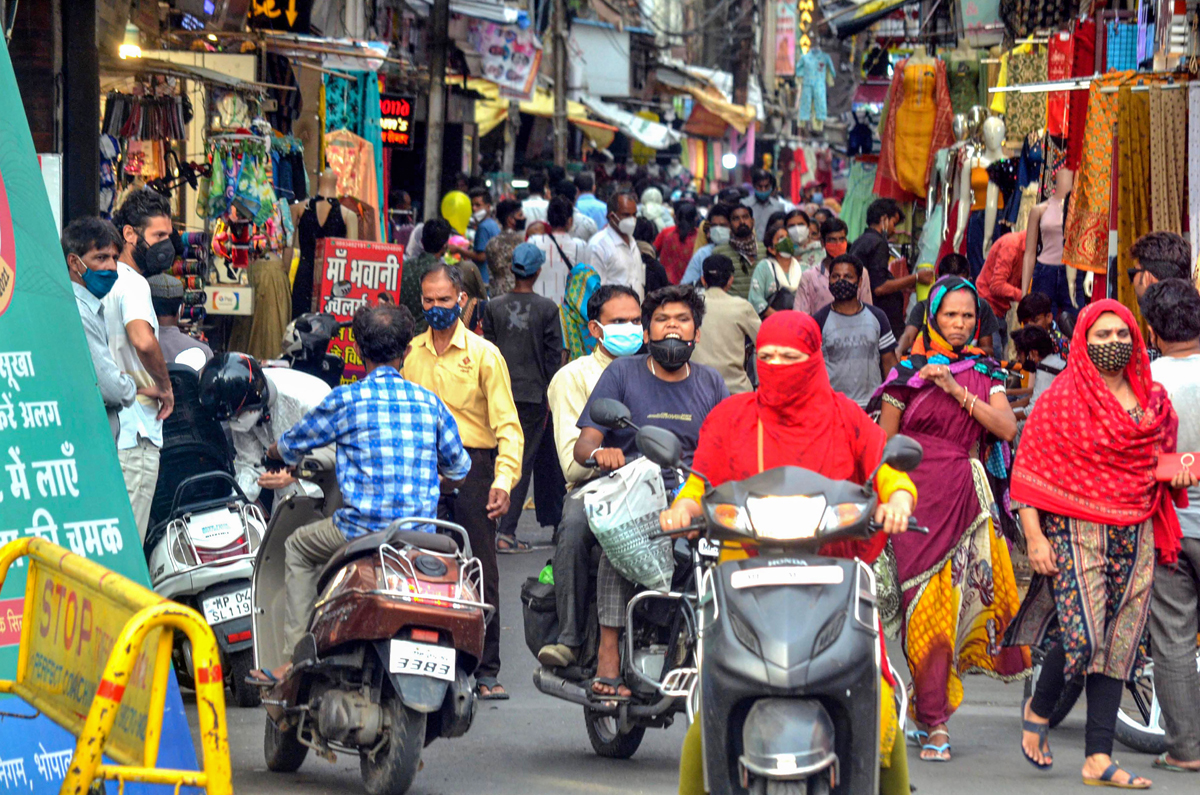