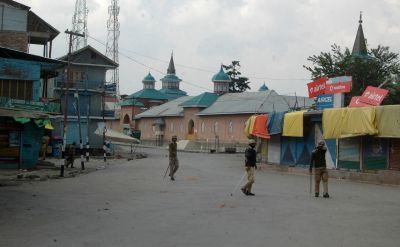 Jammu and Kashmir police on Tuesday said an investigation stands instituted in the killing of three local youth in south Kashmir’s Shopian town on Saturday ‘to unravel the truth and circumstances’ of the incident.

The incident in Gagran village occurred hours before the high profile Zubin Mehta concert was held in famous Shalimar garden in Srinagar, triggering massive protests in Shopian and adjacent areas.

Four persons were killed and one critically injured in the incident with the state police now clearly saying that three local youth killed in the paramilitary, Central Reserve Police Firing had no militancy record.

The police, however, said that the fourth slain person was a foreign militant belonging to Lashkar-e-Tayiba outfit.

The killings have evoked widespread condemnation not only from the separatist camp but the ruling Congress and National Conference too.

President Jammu and Kashmir Pradesh Congress committee, Saifuddin Soz, said in a statement, “I strongly condemn the unfortunate incident in which security forces killed four youth in Shopian. It is a deplorable act and is highly painful”.

“I make a strong plea with the state government to share the verified facts with the people of Jammu and Kashmir.”

The NC additional general secretary, Dr Mustaffa Kamal, in a statement demanded an enquiry into the killings to establish facts. “Government should bring it to the fore why and under which circumstances were these youth killed,” Dr Kamal said.

Communist Party of India-Marxist’s Mohammad Yusuf Tarigami said, “These killings were unwarranted and such heinous crimes are unacceptable in a civilised society. We strongly condemn this gruesome incident which took precious lives of civilians”.

“A judicial inquiry should be ordered into the incident which will bring facts to fore. We think curfew and arrests are no solution to the problem.”

“Our aim is to bring out all the facts and also make them public. We have to investigate if CRPF has followed the SOP (standard operating procedure) when the militant opened fire at naka party. We have already made it public that three local youth had no previous record of militancy,” Abdul Gani Mir, inspector general of police, Kashmir zone, told a local news agency on Tuesday.

While curfew continued in Shopian town for the third day running, it was extended to adjoining Pulwama and Kulgam towns on Tuesday morning as a precautionary measure.

Tension is palpable in south Kashmir against the killing of the youth. The CRPF had said that militants had attacked their camp in Gagran on Saturday. 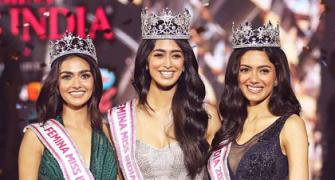 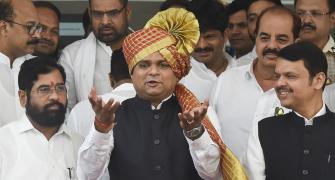