Source: PTI
October 19, 2011 14:17 IST
His political differences with the Congress notwithstanding, Shiv Sena chief Bal Thackeray admires Indira Gandhi as a "woman with guts" who had the capability to govern.

Thackeray was replying to a question as to who he thought was the best prime minister of India, in an interview published in party mouthpiece Saamana on Wednesday.

"When Indira Gandhi won the Bangladesh war, even Vajpayee (Atal Behari Vajpayee) hailed her as an avatar of Goddess Durga," Thackeray recalled. The late prime minister was a "woman who had guts and knew how to rule", he said.

Thackeray, however, was critical of her for imposition of Emergency in 1975. On Prime Minister Manmohan Singh, Thackeray said, "He is an intelligent man, but very mild."

"Who is this Rahul Gandhi? What is there in him? Tomorrow, any school kid will rise and ask to be made the prime minister," Thackeray said. 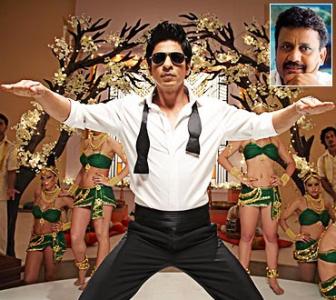 'For me, Gandhi was a superhero'
No Anna factor in Hisar results, rebuts Congress