There has been a considerable drop in India's dependence on arms and equipment from Russia but the Indian military cannot operate effectively without Russian-supplied equipment and will continue to rely on its weapons systems in the near and middle terms, a US Congressional Research Service report has said. 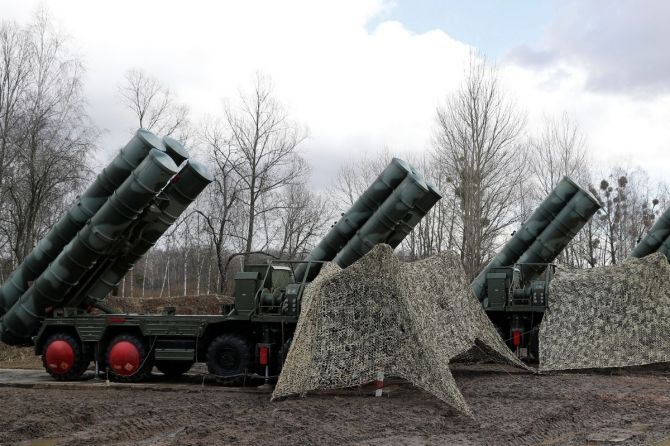 The report comes ahead of a crucial decision that the Biden administration has to take on India buying military arms from Russia, whether it plans to impose sanctions against the country under the Countering America's Adversaries Through Sanctions Act.

"Many analysts in India and beyond conclude that the Indian military cannot operate effectively without Russian-supplied equipment and will continue to rely on Russian weapons systems in the near and middle terms," the independent CRS said in a report Russian arms sales and defense industry.

"As put by one senior American observer, New Delhi's continuing purchases 'remain one of the few levers of influence that India still possesses vis-a-vis Moscow.' In this sense, much of Moscow's influence in India comes through its willingness to provide weapons systems and technologies that no other country will export to India. Russia also continues to offer advanced weapons platforms at relatively attractive rates," the CRS said.

The CRS prepares periodic reports on various issues using independent subject experts. Its reports are not official reports of the Congress and are prepared to help lawmakers take informed decisions.

A graph showed that since 2015, under the Modi government, there has been a consistent drop in import of equipment from Russia.

Noting that India's plan to purchase Russian-made S-400 air defense systems, in progress since 2016, could trigger US sanctions under Section 231 of CAATSA, the CRS said Indian planners appear to have concluded that alternatives to the S-400 offered by Washington -- the Patriot and THAAD systems -- lack the purported range and versatility of the Russian equipment.

The CRS said the recent press reports indicate that New Delhi is going 'full steam ahead' with the induction of S-400 and added that the first deliveries are set for autumn 2021, to be completed by early 2023.

It said that in August 2021, Russian officials stated that S-400 deliveries would begin by the end of 2021.

The CRS report said that according to The Military Balance 2021, India's present military arsenal is heavily stocked with Russian-made or Russian-designed equipment.

The CRS said the Indian Navy's sole operational aircraft carrier is a refurbished Soviet-era ship, and its entire complement of fighter and ground attack aircraft are Russian-made or produced in India on license. The Navy's fighter fleet comprises 43 MiG-29K/KUBs, it said.

"Four of the navy's 10 guided-missile destroyers are Russian Kashin class, and six of its 17 frigates are Russian Talwar class. The navy's sole nuclear-powered submarine is on lease from Russia, and eight of the service's 14 other submarines are Russian-origin Kilo class," it said. 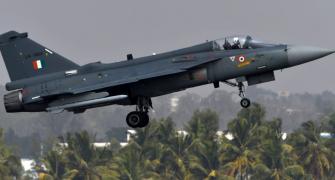 India's arms imports down by 33%: Report 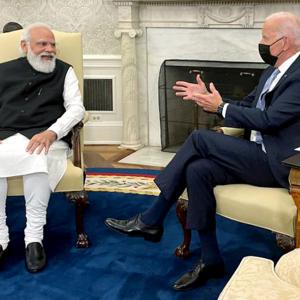