Observing that India has always regarded the United States as a Pacific power, New Delhi's top diplomat based in Washington has said the Indian government is not looking at isolating China in this whole narrative of building better relations with the Asia Pacific region.

"We are not looking at isolating China in this whole narrative of building better relations with the Asia-Pacific. We see the need to engage China. We see the need to develop more and more habits of cooperation with China," the Indian Ambassador to the US Nirupama Rao said responding to a question at a form yesterday on 'All Eyes on Asia: Perspectives from our Allies' organised by Foreign Policy Initiative, a Washington-based think tank.

"But when it comes to a security architecture for the Asia- Pacific, we also believe that it must be open and inclusive and rule-based, of course, and that we should strengthen dialogue rather than, you know, see confrontation escalating for whatever reason," Rao asserted at the discussion forum which was moderated by Congressman Randy Forbes.

Kim Beazley, the Australian Ambassador to the US; and Maria Austria, Minister and Consul, Political Section, Embassy of the Philippines, were the other two diplomats at the form discussion.

The centre of gravity, she said, is now shifting to the Asia Pacific region. "India has always been a part of that region. We have always had a history of engagement with the countries of the Asia-Pacific," she said.

Responding to a question on India-US relationship, Rao said it has now evolved into a multi-dimensional one. "The relationship between India and the United States has come to be defined as a strategic partnership today. In fact President Obama referred to it, I think quite appropriately, as an indispensable partnership," she said.

"So we combine both principles and pragmatism, when it comes to relations between India and the United States, we have had a history, let's say, of some distancing between the two countries for whatever reasons during the Cold War era and a little after that. But in the last decade or so, the relationship has substantially improved. And today it's a multidimensional partnership," she said.

The Indian diplomat said that it's not just about political dialogue between leaders, but it's a very strong and thriving trade and business relationship between the two countries.

"Of course, we have 3 million Indian-Americans in this country today. And our defence establishments engage with each other very closely. In fact, we do more military exercises with the United States than we do with any other country today. There are numerous dialogue mechanisms on education, on health, on agriculture, on energy that it's become a very full evolved, let me say, partnership today," Rao said.

India, she said, has always regarded that the "United States has been and will be a Pacific power".

On China, Rao said, the two countries over the years have built a relationship in which they have been able to manage their differences in a very rational and grown-up way.

"We have, for instance, a mechanism to negotiate a settlement of the border between special representatives appointed by the leaders of the two countries," she said.

"We have a thriving trade relationship. In fact, China has become India's largest trading partner in goods today. Just yesterday, for instance, when we had another round of our Strategic Economic Dialogue with China in Beijing, we signed agreements and understandings worth about $5.3 billion in terms of investments, two-way investments between the two countries, she added. 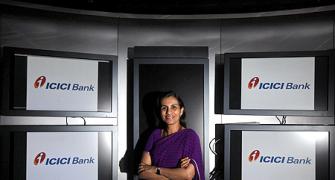 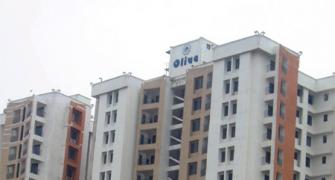 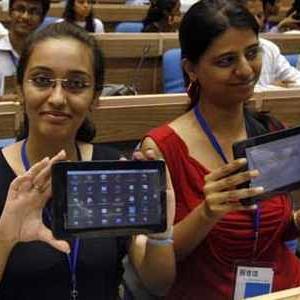 All about Aakash's Chinese inheritance 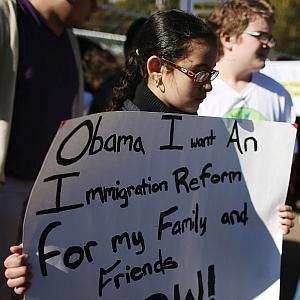 What comprehensive US immigration reform must do