The government issued an amended draft Defence Acquisition Procedure on Tuesday, wherein it elaborated on how to use "leasing" method to get various defence products and on procedure to procure information and communication technology systems for the armed forces. The first draft of the DAP, which was then called Defence Procurement Procedure, was issued on March 20 this year.

In a statement, the defence ministry said on Tuesday it received suggestions from various stakeholders running into more than 10,000 pages on the first draft.

Therefore, after analysing those suggestions and holding meetings with stakeholders, the ministry said, the amended DAP was issued.

"The amended second draft (known as DAP) has since been finalised by the review committee driven by tenets of defence reforms announced as part of the 'Atmanirbhar Bharat Abhiyan' and has been placed in the public domain," the ministry said.

The stakeholders can send their comments on the amended draft by August 10, 2020.

In March this year, the first draft of the DAP had introduced "leasing" as one of the categories to get defence equipment at affordable rates. The second draft has a whole chapter on it explaining the terms, conditions and procedure for procurement under the "leasing" method.

The DAP is issued to ensure timely procurement of best military equipment and platforms for the armed forces through optimum utilisation of budgetary resources.

Moreover, the DAP's focus is also on promoting self-reliance in defence equipment production, with an ultimate aim to develop India as a global defence manufacturing hub.

The DAP remains in place for a period of five years.

According to the Department of Defence Production, India aims to export defence products worth Rs 15,000 crore in 2020-21.

Between April 1 and July 23, India has been able to export defence equipment and platforms worth Rs 1,892 crore, it said on its website. 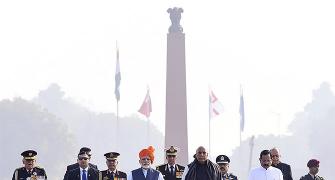 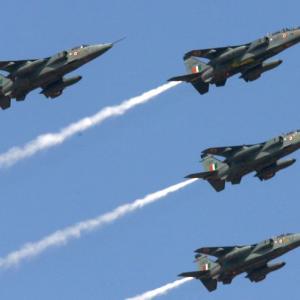 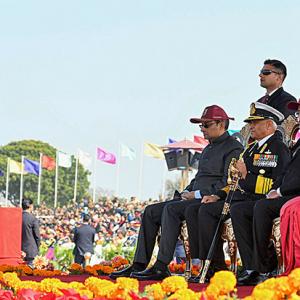