The defence ministry said the missiles destroyed the targets with precision at two different ranges.

Defence Minister Rajnath Singh complimented the Defence Research and Development Organisation, the maker of the ATGMs, and the Indian Army on the successful trial of the weapon.

The test firing of the missiles was carried out at KK Ranges in Ahmednagar with support from Armoured Corps Centre and School.

"The missiles hit with precision and successfully destroyed the targets at two different ranges. Telemetry systems have recorded the satisfactory flight performance of the missiles," the defence ministry said.

The ATGM has been developed with multi-platform launch capability and is currently undergoing technical evaluation trials from 120 mm rifled gun of MBT Arjun. 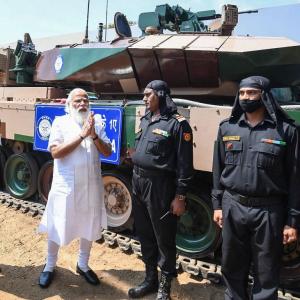 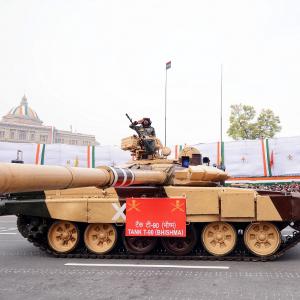