After the World Bank nearly cancelled a $1.2 billion loan for the construction of Padma Bridge in Bangladesh, over charges of corruption, India has sought transparency from Dhaka in the implementation process of projects under the Indian Line of Credit worth US $800 million.

During the third review meeting of the LoC, held between teams from India and Bangladesh in Dhaka during the past week, the Indian side also sought faster implementation of these projects.

The meeting was held on October 10 at the conference room of the Economic Relations Division in Dhaka. Following the meeting, ERD Joint Secretary Asif-Uz-Zaman told the media that the Indian delegation, led by Radhika Lokesh, joint secretary, development partnership administration at the ministry of external affairs, has assured that Delhi will soon send a guideline on how to use the US$ 200 million grant. He added that the Indian Cabinet has already approved the grant and communicated it to the ERD.

Asif-Uz-Zaman also told the media that his counterpart has assured him that they would not impose any conditions.

"The Indian delegation reiterated that Bangladesh can use the grant for its priority projects," he added.

He also pointed out that a commercial agreement has been signed for eight projects under the LoC.

At the meeting, "we have discussed details about the latest status of projects as well as preparing a time-frame for implementation of the projects," Asif-Uz-Zaman continued.

Meanwhile, the main agreement that was signed during the visit of the then Indian finance minister Pranab Mukherjee on August 7, 2010 -- to extend a $ 1 billion LoC to Bangladesh for developing infrastructure projects, mostly in the communications sector --has been amended to $800 million as the Indian government has written off $200 million.

As per the amended agreement, Bangladesh has to purchase 75 per cent goods from India, instead of a mandatory 85 per cent, Asif-Uz-Zaman said, adding, "It has also been relaxed to 65 per cent, depending on certain cases. The interest rate of the credit has been reduced to one percent from 1.75 percent."

Dhaka has already decided to use $200 million of the grant to repair roads, develop railway infrastructures dredge rivers and work on similar projects in the communication sector.

The ERD official continued that after three to four months, another review meeting on the LoC will be held between India and Bangladesh, over the implementation status of the projects and to discuss any arising problems.

"We have no problems at this moment; we discussed how to accelerate the implementation of the projects," concluded Asif-Uz-Zaman.

However, the Indian side demanding more transparency from Bangladesh does prove the lender's wariness regarding corruption in Bangladesh.

Syed Abul Hossain, a former communications and later information and communications technology minister, and Suranjit Sengupta, former railways minister of the incumbent government, have resigned following allegations of corruption against them.

The World Bank had alleged corruption on the part of Hossain -- which led to the global lender stopping fund disbursement. The Bangladesh government had shifted Hossain to the ICT ministry. However, this still did not satisfy the World Bank.

Finally, Hossain resigned in August to ease the disbursement of the $ 1.2 billion Padma Bridge loan from the World Bank, although he still maintains that he was not involved in any kind of corruption. 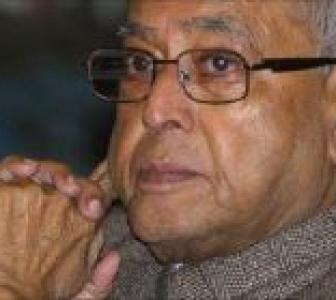 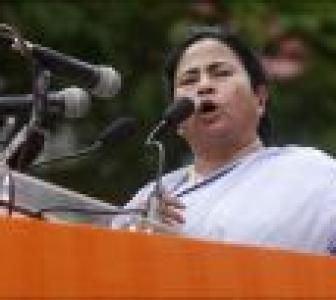 'Mamata trying to be more Leftist than the Leftists' 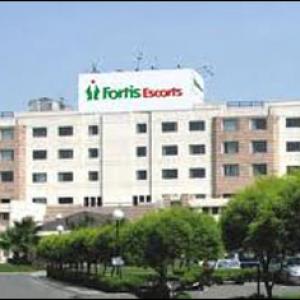