Source: PTI
April 09, 2012 16:31 IST
India has sought dates from Pakistan for a bilateral meeting between the home secretaries of the two countries after May 22 when the Budget session of Parliament comes to an end.

New Delhi has conveyed to Islamabad that it is not possible for Home Secretary R K Singh to travel to Pakistan on April 16 as suggested by it for the talks since a meeting of chief ministers on internal security will be held on that day. "We have asked for fresh dates after the Parliament session," Singh said.The Budget session of Parliament will end on May 22.

Last week, Pakistan had suggested the April 16 as the possible date for the Home Secretary level talks to be held in Islamabad but the date clashes with the crucial meeting of the chief ministers, which is hosted by the home ministry.

Prime Minister Yousuf Raza Gilani said in Lahore on Sunday that it had been agreed that the interior and home secretaries of Pakistan and India would meet on April 16.

The bilateral meeting will be held amid renewed engagements between India and Pakistan. Prime Minister Manmohan Singh hosted a lunch for Pakistan President Asif Ali Zardari on Sunday when he was here on a "private visit".

Foreign Secretary Ranjan Mathai had said when the PM took up with Zardari the issue of action against 26/11 perpetrators and activities of Lashka-e-Tayyiba founder Hafiz Saeed, Zardari suggested that further discussion on Saeed was required and since the home secretaries of the two countries will be meeting shortly, the issue will be taken up that time.

Last month Singh met Pakistan Prime Minister Yousaf Raza Gillani on the sidelines of Nuclear Security Summit in Seoul. Earlier, India had proposed the home secretary level talks on December 22-23, 2011 but Islamabad could not give its consent due to its domestic political situation at that time.

This will be the first meeting between Home Secretary R K Singh and his Pakistani counterpart K Siddique Akbar. Their predecessors Gopal K Pillai and Qamar Zaman Chaudhary, had met in March 2011 in New Delhi. 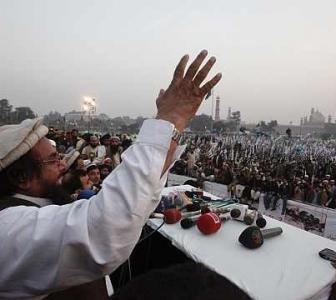 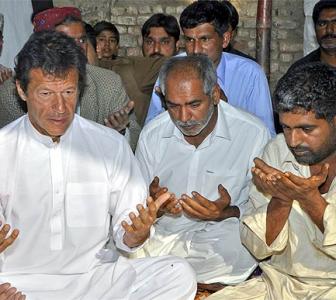 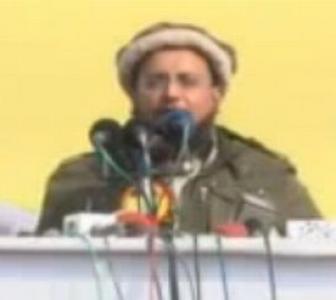