The Nuclear plants in Gujarat, Uttar Pradesh and Rajasthan remained unaffected by the earthquake that hit the Pakistan-Iran border region this evening, impact of which was widely felt in northwest India.

He said all the five nuclear power units at Rawatbhata in Rajasthan, two in Kakrapar, Gujarat functioned normally when the 7.8 magnitude temblor struck the Pakistan-Iran border region.

Unit-II of the Narora Atomic Power Station in Uttar Pradesh, which is operating at 162 MWe, also remained unaffected, he said.

NCPIL officials said NAPS Unit-II was not functioning since it was shutdown due to grid disturbances on April 9. Tarapur Atomic Power Station Unit-II is shutdown for refuelling, while Unit-III is under biannual maintenance.

NPCIL, India's sole nuclear plant operator, runs 19 nuclear power plants across six sites in the country. Meanwhile, the Ministry of Earth Sciences said the temblor came under the category of 'Great earthquake' and was also widely felt in parts of north-western India.

"No significant aftershock activity is reported so far. No major damage is expected in India due to this earthquake," said a statement issued by the ministry. 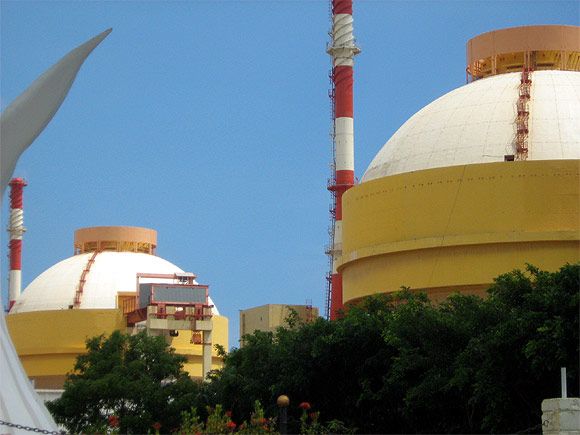 Kudankulam-1 likely to be commissioned by Apr: Govt 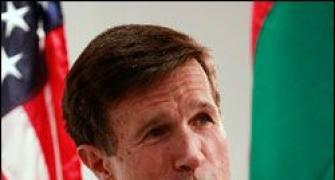 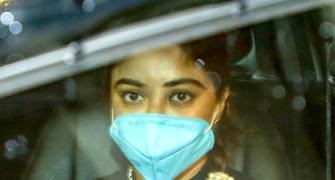 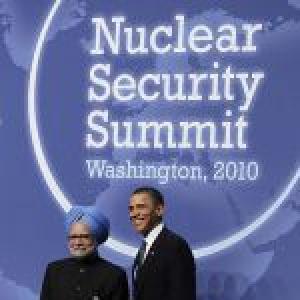