India has flatly rejected United Nation chief Antonio Guterres's offer of mediation on Kashmir and said the real issue needed to be addressed is to vacate territories "illegally and forcibly" occupied by Pakistan. 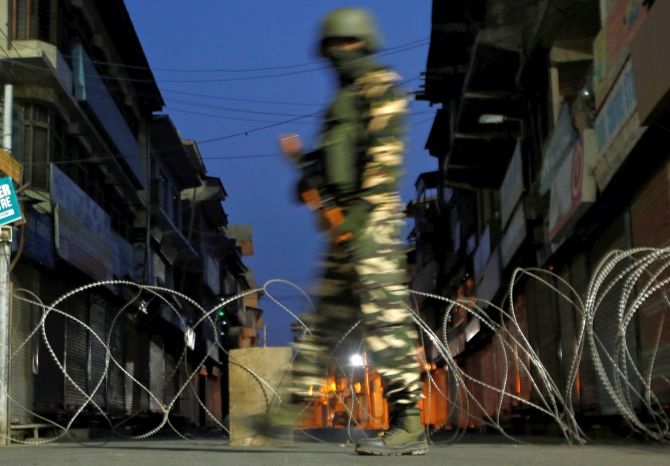 The assertion by the ministry of external affairs came after Guterres said in Islamabad that he was concerned over the situation in Kashmir, and that he was ready to mediate between India and Pakistan to resolve the long pending issue.

MEA spokesperson Raveesh Kumar said Jammu and Kashmir is and will continue to be an integral part of India and hoped that the UN secretary general would press Pakistan to take credible and irreversible action to stop cross-border terrorism against India.

"India's position has not changed. Jammu and Kashmir has been, is, and will continue to be an integral part of India. The issue that needs to be addressed is that of vacation of the territories illegally and forcibly occupied by Pakistan," Kumar said.

"Further issues, if any, would be discussed bilaterally. There is no role or scope for third-party mediation," he said.

Guterres is currently undertaking a four-day visit to Pakistan.

"We hope the UN secretary general would emphasise on the imperative for Pakistan to take credible, sustained and irreversible action to put an end to cross-border terrorism against India, which threatens the most fundamental human right -- the right to life -- of the people of India, including in J&K," the MEA spokesperson said.

Addressing a press conference after his meeting with Pakistan Foreign Minister Shah Mahmood Qureshi in Islamabad, the UN secretary general said he was "deeply concerned" over the situation in Jammu and Kashmir and tensions along the Line of Control.

Guterres said it was important for India and Pakistan to de-escalate "militarily and verbally" and exercise "maximum restraint" on the Kashmir issue.

He said he was ready to help if both countries agreed for mediation.

"Diplomacy and dialogue remain the only tools that guarantee peace and stability with solutions in accordance with the Charter of United Nations and resolutions of the Security Council," Guterres said.

The UN chief said he had "repeatedly stressed on the importance of exercising maximum restraint".

"I offered my good offices from the beginning. I am ready to help if both countries agree for mediation," he said.

In August last year, India announced its decision to withdraw special status of Jammu and Kashmir and bifurcated the state into two union territories.

Pakistan reacted angrily to the move and even downgraded its diplomatic ties with India by expelling the Indian high commissioner.

Islamabad also unsuccessfully tried to rally international support against India on the issue. 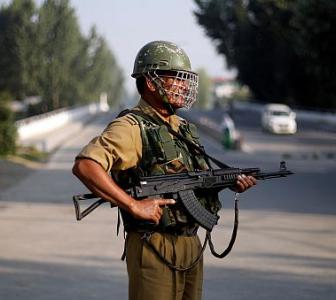 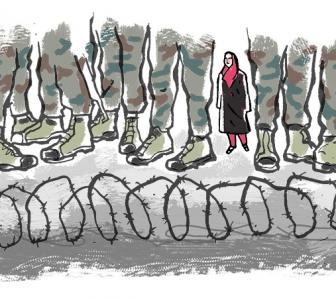