India is in an advanced stage of negotiations with the US to procure 30 MQ-9B Predator armed drones at a cost of over $3 billion to crank up its overall surveillance apparatus along the Line of Actual Control with China and in the Indian Ocean, people familiar with the development said on Sunday. IMAGE: A US Air Force MQ-9 Reaper drone sits in a hanger at Amari Air Base, Estonia, July 1, 2020. Photograph: Reuters

The long-endurance-hunter-killer drones are being procured for the three services as they can carry out a variety of roles including maritime surveillance, anti-submarine warfare, over-the-horizon targeting and hitting stationary ground targets.

The MQ-9B drone is a variant of MQ-9 "Reaper" that was reportedly used to fire a modified version of the Hellfire missile which eliminated al-Qaeda leader Ayman al-Zawahiri in the heart of Kabul last month.

Authoritative sources in the defence establishment said talks between New Delhi and Washington are underway for the government-to-government procurement of the drones manufactured by US defence major General Atomics, and rejected reports that the deal is off the table.

Dr Vivek Lall, the chief executive for the General Atomics Global Corporation, told PTI that the acquisition programme is at an advanced stage of discussions between the two governments.

"We understand that the MQ-9B acquisition programme is at an advanced stage of discussion between the US and Indian governments," he said.

"Any questions on those discussions should be addressed specifically to the respective governments. From a company perspective, General Atomics is ready to support India and values our longtime relationship," Lall added.

The sources said the talks are focused on sorting out certain issues relating to cost component, weapons package and technology sharing.

It is learnt that the procurement proposal figured in the fourth two-plus-two foreign and defence ministerial dialogue between India and the US in Washington in April.

In 2020, the Indian Navy had taken on lease two MQ-9B Sea Guardian drones from General Atomics for a period of one year for surveillance in the Indian Ocean. The lease period has been extended subsequently.

The Indian Navy has been bolstering its surveillance mechanism to monitor growing Chinese activities including frequent forays by PLA warships in the Indian Ocean Region.

When asked about the two drones, Lall said they have performed "very well" and flew close to 3,000 hours in support of the Indian Navy's maritime and land border patrol objectives.
"General Atomics has supported India over the past three years by providing two MQ-9 remotely piloted aircraft as part of a company owned/company operated (COCO) lease agreement," he said.

"Over the past six months, close to 3,000 hours have been flown in support of the Indian Navy's maritime and land border patrol objectives, covering over 14 million square miles of operating area," he said.

"Our Indian customer has been impressed by the MQ-9's over-the-horizon ISR (intelligence, surveillance and reconnaissance) support for surface units and Indian warships, as well as the exceptional endurance and operational availability of the platform," the top executive added.

The MQ-9Bs are designed to not only meet the standards of North Atlantic Treaty Organisation but also to comply with civil airspace requirements in the US and around the world, according to General Motors.

The procurement proposal has been moved by the Indian Navy and all three services are likely to get 10 drones each.

The remotely piloted drones are capable of remaining airborne for around 35 hours.

Indian armed forces have been focusing on procuring unmanned platforms including armed drones following the eastern Ladakh standoff with China.

In 2019, the US approved the sale of armed drones to India and even offered integrated air and missile defence systems.

The Indian Navy has been strongly pushing for the procurement to boost its overall surveillance over the Indian Ocean, a region that has witnessed increasing forays by Chinese ships and submarines in the last few years.

In February 2020, India sealed a $2.6 billion deal with the US for the procurement of 24 MH-60 Romeo helicopters from American aerospace major Lockheed Martin for the Indian Navy.

The delivery of the helicopters has already begun.

Following the eastern Ladakh standoff, India has significantly cranked up its day and night surveillance over the LAC using a fleet of remotely piloted aircraft.

Manash Pratim Bhuyan in New Delhi
Source: PTI© Copyright 2023 PTI. All rights reserved. Republication or redistribution of PTI content, including by framing or similar means, is expressly prohibited without the prior written consent.
Print this article We discourage India's dependence on Russian arms: US 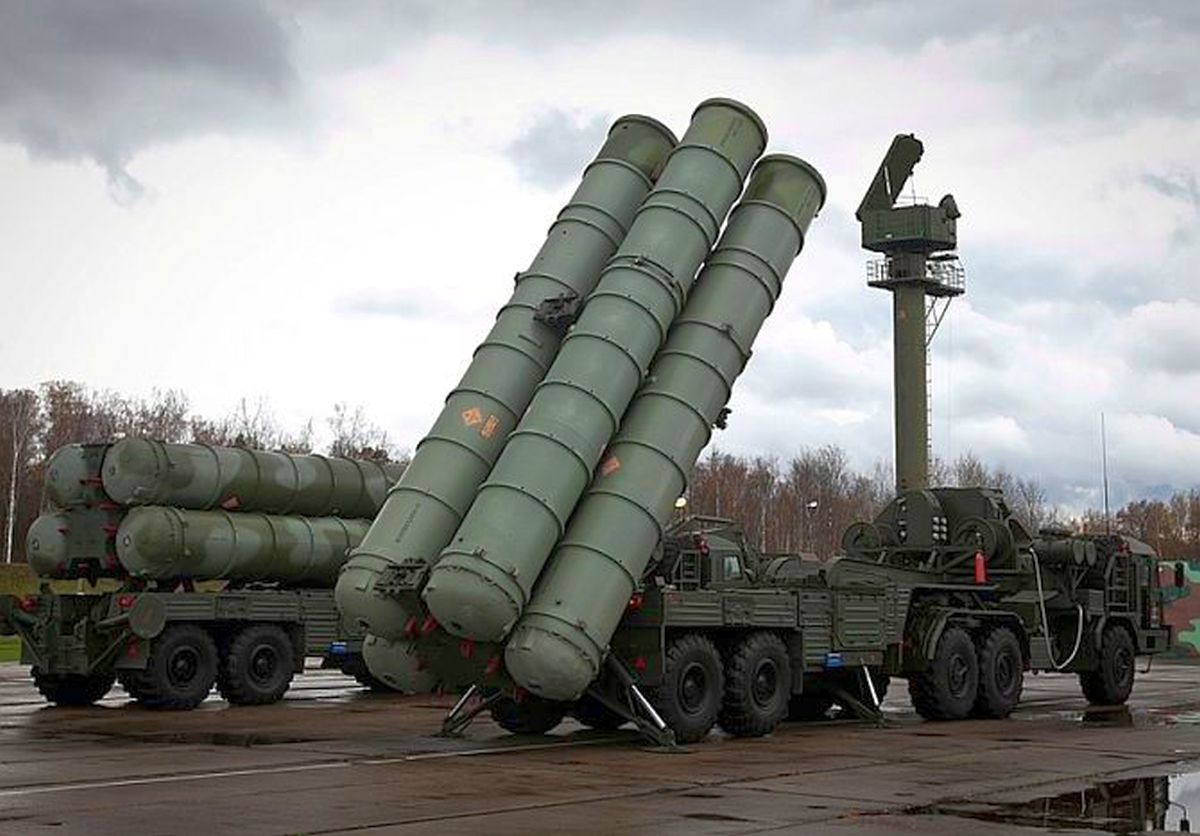 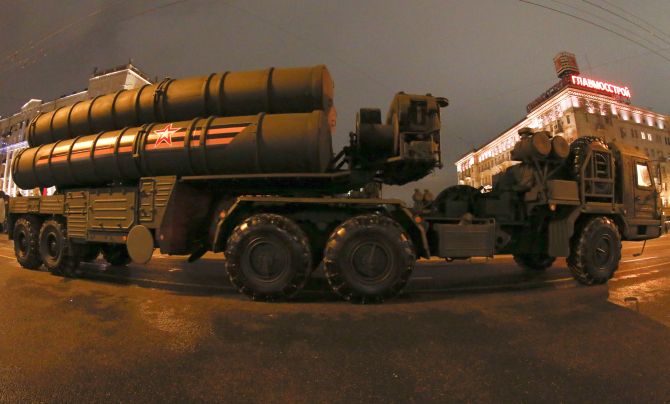