In Jerusalem, IFFI jury head says he stands by criticism of Kashmir Files

Unfazed by the widespread criticism of his comments against the Hindi film The Kashmir Files, Israeli director and IFFI international jury chair Nadav Lapid said he stands by his remarks as he "knows how to recognise propaganda disguised as a movie". 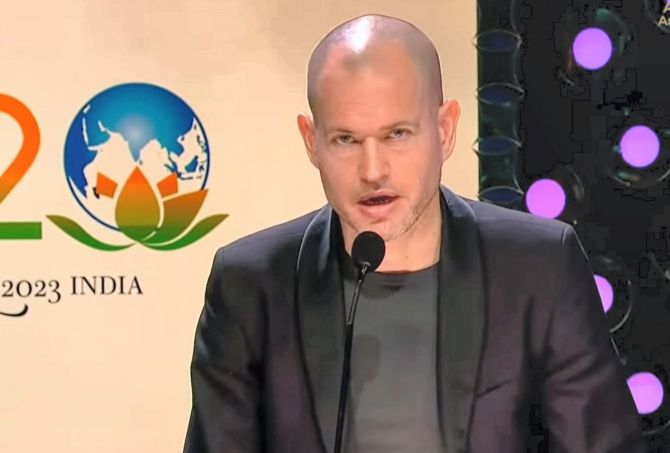 IMAGE: Israeli filmmaker and IFFI jury head Nadav Lapid speaks during the closing ceremony of the 53rd International Film Festival of India (IFFI), in Goa, November 28, 2022. In his address Lapid termed The Kashmir Files as a "propaganda movie" and "vulgar". Photograph: PTI Photo

Reacting to the backlash he received for calling The Kashmir Files a "vulgar" and "propaganda" movie, Lapid said making bad films is not a crime, but the Vivek Agnihotri directorial is "crude, manipulative and violent".

"Making bad films is not a crime, but this is a very crude, manipulative and violent propaganda film," Lapid said in an interview with Israeli newspaper Ha'aretz.

According to the filmmaker, he felt it was his "duty" to speak his mind as the head of the international jury.

"The truth is that I also couldn't help but imagine a similar situation that might happen one day soon in Israel, and I would be happy that in such a situation the head of a foreign jury would be willing to say things as he sees them. In a way, I felt it was my duty to the place that invited me," he said.

The award-winning filmmaker had called out The Kashmir Files, which was screened at the International Film Festival of India (IFFI) on November 22 under the Indian Panorama section, at the closing ceremony of the nine-day festival in Goa on Monday.

Sudipto Sen, one of the members on the jury, said the remarks expressed by the Israeli filmmaker were his "personal opinion".

Lapid, known for his anti-establishment views, alleged that The Kashmir Files was "pushed into the official competition" of the festival.

"We learned that the film was pushed into the official competition of the festival due to political pressure... I feel as a foreigner who arrives there, you have an obligation to say the things that the people who live there may have a harder time saying.

"In such contexts I don't believe in secrets and whispers. If you stand on stage and are asked to speak, what will you talk about? Only about the beaches you saw and the food you ate?" the filmmaker said.

The Kashmir Files had received both bouquets and brickbats for its portrayal of the exodus of Kashmiri Pandits during militancy in the early 1990s upon its March 11 release. It is one of the biggest Hindi commercial successes of 2022.

When asked if he had in-depth knowledge of the Kashmir conflict to draw such conclusions, Lapid accepted he "of course did not know enough".

He, however, defended himself saying, "You can also watch films by Leni Riefenstahl (a German filmmaker who glorified the Nazi Party) and know what you're seeing, without being a great expert on that period."

"There are cases that are nuanced, but this is not the case. In a way, The Kashmir Files makes life easy because it is so bare and aggressive, that it doesn't even mask itself intelligently," said the Paris-based director.

On the criticism he has received from Israeli diplomats in India, Lapid said his comments were "political" but not representative of his country.

He claimed he has received hundreds of emails and messages from cine personalities from India "who are happy about it" and for them "finally things were said that they believed in".

"Since this is a film that the Indian government encourages, I assume that the government there is not happy about it. But is a country only about its government?

"I assume not. What I said is not comfortable for the Government of India, nor for the government in the making in Israel, which the ambassador there represents," Lapid asserted.

There was also condemnation by fellow Israeli filmmakers Dan Wolman and Lior Raz. While Wolman straight out asked Lapid to apologise for his remarks, Raz of Fauda fame said one mustn't comment on issues they have little knowledge of.

Asked if he would change anything in the way he expressed his opinion that led to the uproar, Lapid said he was invited to the festival as a director and he talked about a film's subject.

"I did not come to express one position or another on the conflict in Kashmir..." he said.

In another interview to Israel's news website Ynet, Lapid said at the IFFI stage India's Union Minister for Information & Broadcasting Anurag Thakur and Israel's ambassador discussed "fighting a similar enemy and are in a bad neighbourhood".

In response to Lapid's claims, Ambassador Gilon on Tuesday shared an open letter on Twitter calling out the filmmaker for misquoting him.

"I understand your need in retrospect to 'justify' your behaviour but I can't understand why you told (Israeli) Ynet news afterwards that the minister and I said on stage that there is similarity between our countries because 'we fight a similar enemy and reside in a bad neighbourhood'," Gilon said.

"We did speak about the similarities and closeness between our countries. The minister spoke about his visits to Israel, it being a hi-tech nation and the potential of combining this with the film industry. I spoke about the fact that we grew up watching Indian films," the envoy added.

In the interview to Ynet, Lapid also said he shared his views at the closing ceremony with a lot of "discomfort and apprehension".

"I knew that this was an event that is terribly connected to the country, and everyone stands there and praises the government. It is not an easy position, because you are a guest.

"I am the president of the jury here, you are treated very nicely. And then you come and attack the festival. There was apprehension, and there was discomfort," he said.

In countries that are increasingly losing the ability to speak the truth, "someone needs to speak up", he said.

"When I saw this movie, I couldn't help but imagine its Israeli equivalent, which doesn't exist but could definitely exist. So I felt I had to, because I come from a place that is itself not reformed, and is itself headed this way," Lapid added.

Harinder Mishra in Jerusalem
Source: PTI© Copyright 2023 PTI. All rights reserved. Republication or redistribution of PTI content, including by framing or similar means, is expressly prohibited without the prior written consent.
Print this article 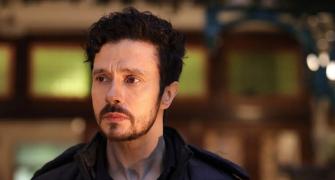 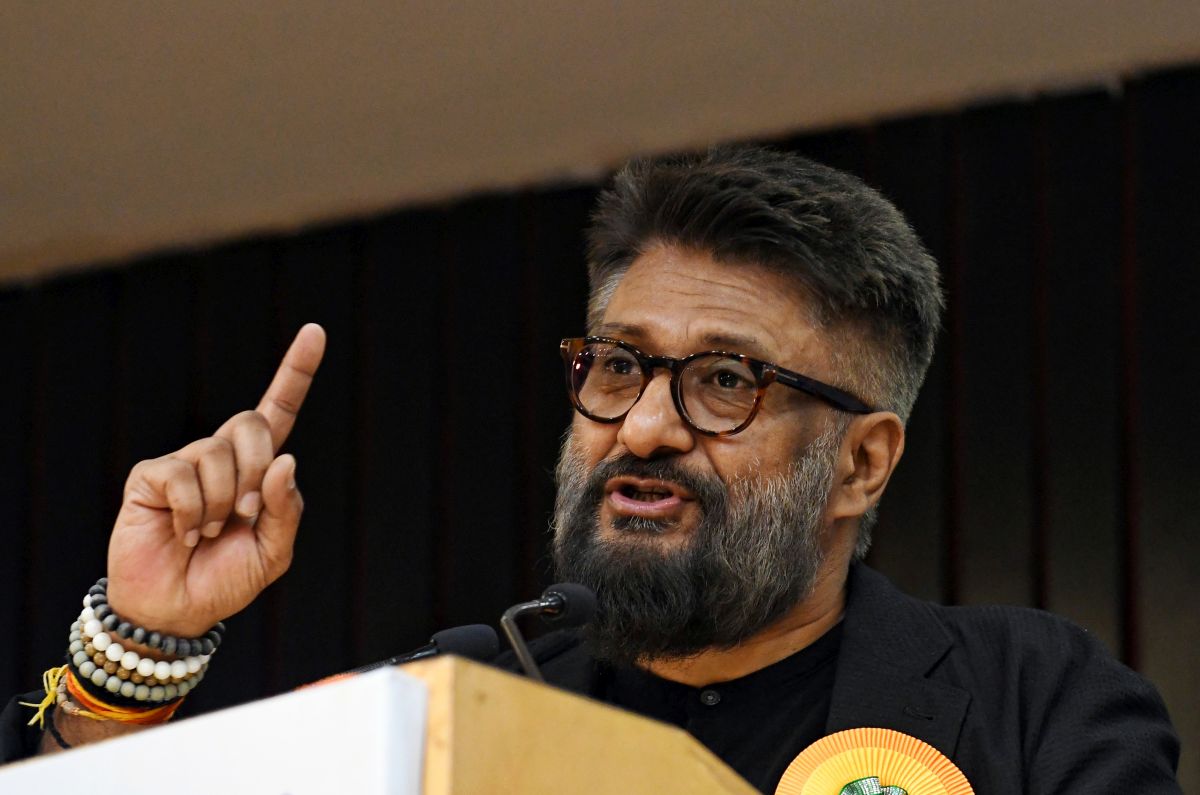 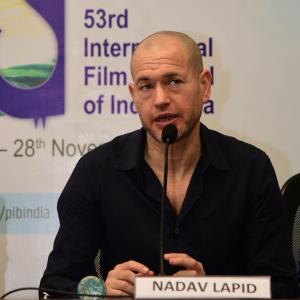