Will give up filmmaking if...: Kashmir Files director Vivek Agnihotri

The Kashmir Files director Vivek Agnihotri on Tuesday said he will quit filmmaking if intellectuals, including Israeli filmmaker Nadav Lapid, are able to prove that events depicted in his film are false. A day after Lapid, who served as the chairperson of IFFI's international jury termed The Kashmir Files "vulgar and propaganda", Agnihotri challenged his detractors saying he will "keep fighting".

"I challenge the world's intellectuals and 'urban Naxals' as well as the great filmmaker who came from Israel, if they can prove that any shot, dialogue or event of The Kashmir Files is not absolute truth, I'll stop making films. I'm not someone who will back down. Issue as many fatwas as you want, but I'll keep fighting," the Indian filmmaker said in a video statement shared on his official Twitter page.

Comments made by Lapid, viewed as an anti-establishment voice, came at the closing ceremony of the International Film Festival of India (IFFI) in Goa on Monday.

On Tuesday morning, Agnihotri in a cryptic social media post had said "truth is the most dangerous thing" as it can make people lie.

In his video, posted in the evening, the filmmaker said being attacked by "gangs" that want to divide India was not a new phenomenon for him.

"Such things are often said by terrorist organisations, urban naxals and the 'tukde-tukde' gang who wants to divide the country.

"What's surprising is that how an event organised by the Government of India was used to support the narrative of terrorists who want Kashmir's separation from India and how many Indians living in India used it against the country?" asked Agnihotri.

The director, who won the National Film Award for best screenplay - dialogues for 2019's The Tashkent Files, said 700 people were interviewed as part of the research for The Kashmir Files.

"Were these 700 people whose families were butchered and gangraped were spouting propaganda and vulgarities? The place that used to be a Hindu-land (Hindu majority), no Hindus live there. Even today, Hindus are marked for murder and killed in front of your eyes. Yasin Malik, who confessed to his crimes, is rotting in jail today. Is this propaganda or a vulgar thing?" he said.

Written and directed by Agnihotri and produced by Zee Studios, The Kashmir Files portrays the exodus of Kashmiri Hindus from Kashmir following the killings of people from the community by Pakistan-backed terrorists.

It was unfortunate that a creative platform like IFFI was used for a political agenda "to preserve an old, false and jaded narrative about Kashmir", the actor, who is married to Agnihotri, said.

"For decades the international community remained silent on the sufferings of the Kashmiri Pandit Community. After 3 decades, the Indian film industry finally realised that it needs to tell India's story truthfully and objectively.

"... It is very unfortunate that a creative platform was used for a political agenda to preserve an old, false and jaded narrative about Kashmir. We are overwhelmed by the way people of India rose to defend The Kashmir Files against the rude and vulgar statements of a genocide denier," wrote Joshi.

The Kashmir Files remains a people's film, she said as she expressed gratitude towards Israel Ambassador to India Naor Gilon and Consul General to Midwest India Kobbi Shoshani for their support. 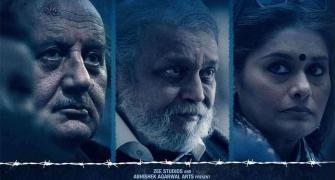 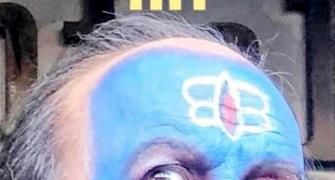 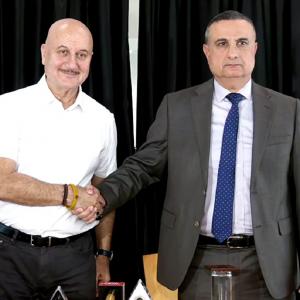 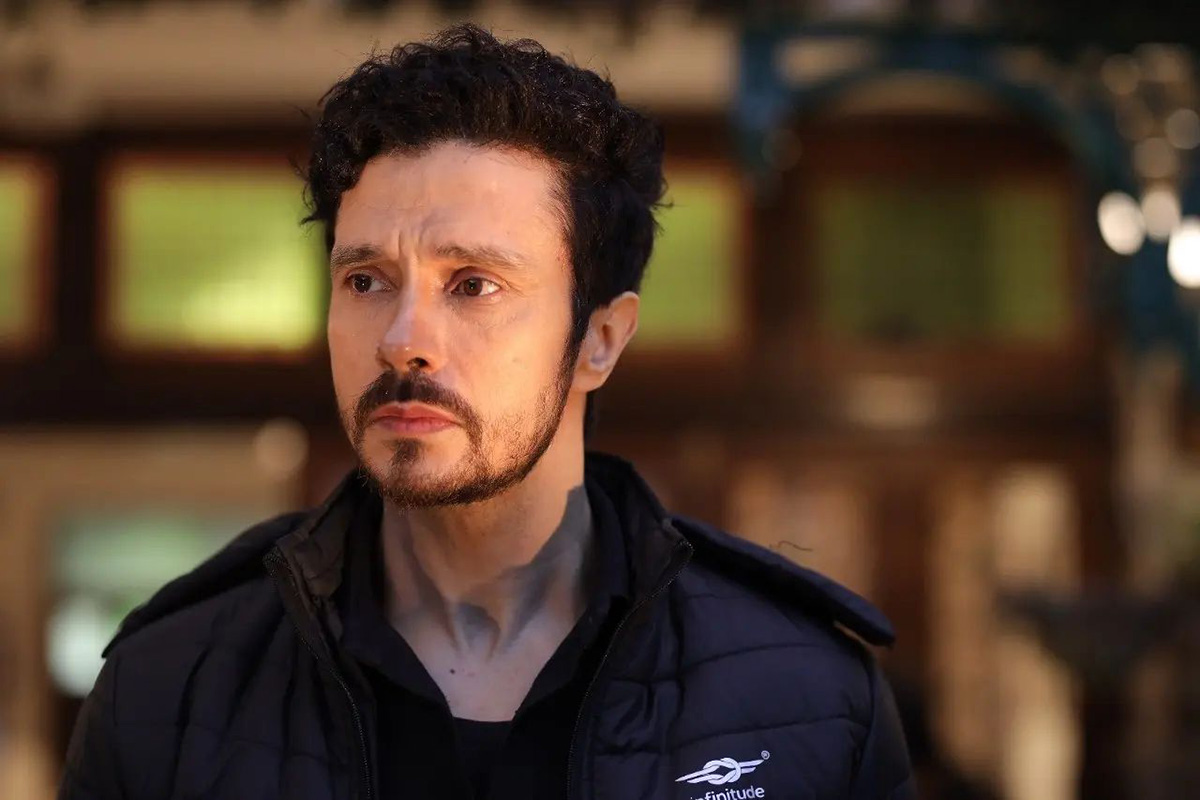