The India-China Line of Actual Control guarding the Indo-Tibetan Border Police force on Sunday commissioned its first two women officers in combat after they completed their training Mussoorie. 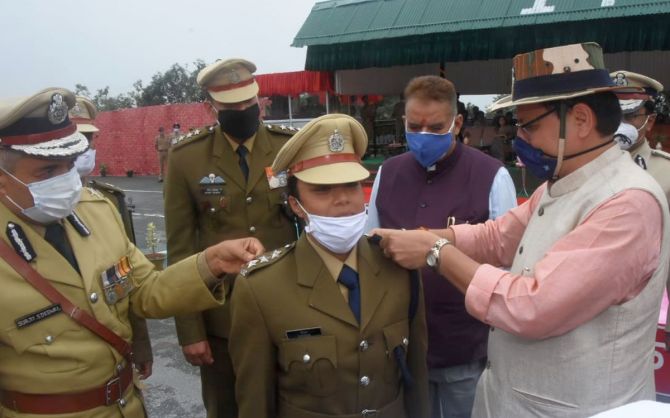 A total of 53 officers passed out from the ITBP officers' training academy located in Mussoorie after a passing out parade was held, with Uttarakhand chief minister Pushkar Singh Dhami officiating as the chief guest.

A first-ever 'History of ITBP' book with 680-pages containing many unknown facts and photographs of the border guarding force was also released by Dhami along with ITBP director general S S Deswal.

Dhami and Deswal put the ranks of Assistant Commandant, the entry-level officer rank in the paramilitary, on the shoulders of the two women officers--Prakriti and Diksha--after the passing out parade and attestation ceremony where they took oath to serve the country.

While Prakriti's father has retired from the Indian Air Force, Deeksha's father Kamlesh Kumar is an Inspector in the ITBP.

Kumar, in his Khaki uniform, saluted his daughter after the parade and got a crisp salute in return following which they hugged each other.

"My father is my role model. He never considered me lesser than anyone," Deeksha said.

Prakriti, who holds a bachelors degree in electrical engineering, said the life in the force is "very tough but it is also challenging and exciting".

The ITBP started recruiting women combat officers in its cadre from 2016 through an all-India examination conducted by the Union Public Service Commission.

Before this, it only had combat women in the constabulary ranks.

Out of the total 53 officers, 42 officers are in the general duty combat cadre, while 11 are in the engineering cadre of the about 90,000 personnel strong mountain warfare trained force.

These officers will now be posted across ITBP formations in the country, including the LAC with China and the anti-Naxal operations theatre in Chhattisgarh.

The force was raised in the aftermath of the 1962 Chinese aggression and its primary role is to guard the 3,488 km long India-China Line of Actual Control apart from rendering a variety of roles in the internal security domain.

Addressing the young officers who trained for 50 weeks (general duty cadre) and 11 weeks (engineering cadre) in various subjects of combat and strategy, Dhami said the commanders should "give their best" while performing their duties.

He said the country was safe due to the valour of its armed forces and the sacrifices made by the personnel in uniform.

"I am the son of a soldier and I have seen the Army closely. I have seen the struggles of their families," he said while congratulating the young officers who he said were taking their "first step for serving the nation".

The CM also lauded the force for bringing out its first-ever history book, that has some 1,000 unseen operational photographs starting from the period when the Union government was planning to raise it.

"The book has been published in view of making a reference volume for factual history and knowledge of the force to the officers and jawans. It will also be useful for the administrative and training purposes and for gaining in-depth details and is the official history of the force," ITBP spokesperson Vivek Kumar Pandey said.

Pandey has himself been instrumental in bringing out the book after years of research and talking to serving and retired officers and others who were closely involved with the creation of the force that specialises in mountain warfare.

"There was no such book on the ITBP available till this publication. It contains historical achievements of the force since its inception," Pandey, a second-in-command rank officer, said. 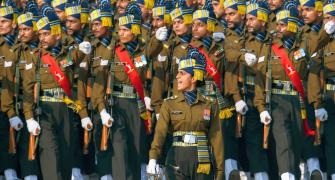 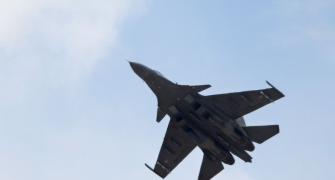 Women to be recruited in military police corps 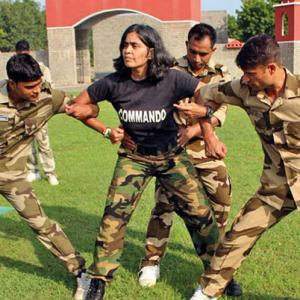 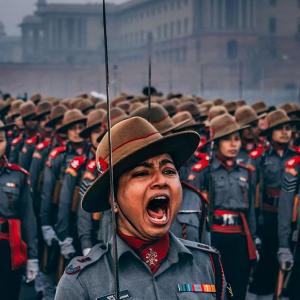