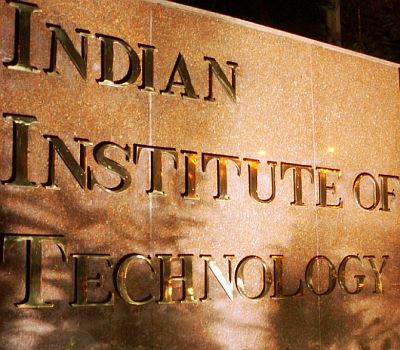 Organiser, the Rashtriya Swayamsevak Sangh’s organ, has alleged that prestigious institutes like Indian Institute of Technology were being turned into places for "anti-India and anti-Hindu" activities.

Suggesting that political motives were behind opposition by some IIMs to the government's moves, the article said that the Left and the Congress "still control the premium institutes" and both parties are "masters" at "ideological control" of an institute through the board of governors and directors.

It has also taken potshots at Anil Kakodkar, former chairman of the board of governors, IIT Bombay and noted nuclear scientist, and IIM Ahmedabad Chairman A M Naik for their criticism of the ministry over various issues.

Claiming that non-vegetarian food began to be served at IIT Roorkee ‘in the holy city of Haridwar’ and students at NIT, Rourkela, were ‘stopped’ from holding Puja in the community hall, both under the UPA rule, it said these incidents show that "these government-funded institutes from tax payers money are becoming a place for anti-India and anti-Hindu activities."

Taking a dig at Kakodkar, the article in the RSS weekly said he accused HRD Minister Smriti Irani of taking directors' recruitment ‘casually’ but did not say a word over the celebration of 'Kiss of Love' by IIT Mumbai faculty and students.

The RSS weekly has been strongly arguing for the government to bring in changes in the education sector in line with the Hindutva outfit's views and has hit out at those opposed to its policies.

Several older IIMs have also criticised the draft bill prepared by the HRD ministry that would give sweeping powers to the government in running the institutions.

The proposed bill, the article said, would make it difficult for political parties to control the appointment of directors and chairpersons and that is why many people were opposing it.

It spoke about officials linked with the Left and the Congress being appointed to these institutions.

"The bill introduces a provision under which the appointment of directors and chairpersons will have to be approved by the Visitor -- the President of India -- not the appointments committee of the cabinet headed by the prime minister," it said, batting for the draft bill.

"Otherwise it will be very difficult to put these institutes, who are creators of India’s future, on the correct path."

In defence of Gajendra Chauhan

The Organiser article deprecated the agitation by FTII students for removal of the newly appointed chief Gajendra Chauhan, saying the actor was being targeted for the "ideology he subscribes".

The article, while defending the government’s right to make appointments, says Chauhan deserves an opportunity to prove his credentials rather than being dismissed without a chance.

"More than anything else, Gajendra Chauhan is being targeted for the ideology he subscribes.

"In this country, everyone has an inalienable right under the Constitution to hold an opinion and subscribe to any ideology -- right, left, centrist, Congress, an alien one and so on -- as long as it does not militate against the interests of the nation," it said, recalling Chauhan's "stellar performance" as Yudhishtir in the epic serial Mahabharat.

It said though the workers have an unchallenged right to demand higher wages and best working conditions, none of them can decide who should be the managing director and chief executive officer of the industrial house.

"Otherwise, democracy will be reduced to mobocracy which nobody in the country can cherish," the piece said.

It took a dig at the protesting students, saying, "The Film & Television Institute of India at Pune has earned the distinction of being the only institution in the country where the pupils possess the veto power to reject the appointment of the institute’s chief by the government."

"It also seems to be the unique educational institute where the result is declared even before a person has sat for the examination," it said.

"Can and should people or students reject off hand an appointment without giving the person so selected a chance to prove his worth. If a person fails to come up to the expectations to deliver the goods, everyone has a right to demand of the government to show door to the person," the article said. 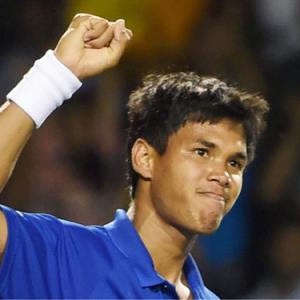 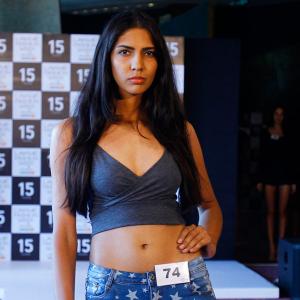