The Supreme Court Wednesday said if the State targets individuals then they must realise that the apex court is there to protect them and asked the high courts to not fall short of exercising constitutional duties in protecting 'personal liberty'. 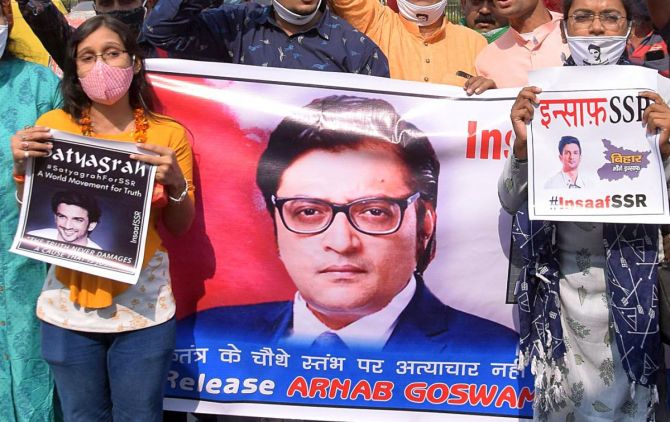 Putting personal liberty at the highest pedestal, the top court observed that if it does not 'interfere' in the case relating to arrest of journalist Arnab Goswami in an abetment of suicide case then it would amount to walking on the 'path of destruction'.

The top court said, if the state targets individuals then they must realise that there is the Supreme Court to protect them.

Simultaneously, it expressed anguish over denial of relief by various high courts in matters related to personal liberty in similar cases and said that a high court, being a constitutional court, must not fall short of exercising 'their constitutional duties'.

"We must send a message across to the high court today that please, exercise your jurisdiction to uphold personal liberty," said a vacation bench of Justices D Y Chandrachud and Indira Banerjee.

The top court's observations came during the day-long hearing on the interim bail plea of Republic TV's Editor-in-Chief Arnab Goswami in the case.

The apex court granted him and two others the relief, saying that it will be a 'travesty of justice if personal liberty is curtailed'.

"If we don't interfere in this case today, we will walk on the path of destruction. If left to me I won't watch the channel and you may differ in ideology but Constitutional courts will have to protect such freedoms," the bench said.

When a counsel for Maharashtra raised a technical objection saying that the journalist filed the bail application before the magisterial court and then withdrew and chose a forum that suited him, the bench said, "Technicality cannot be a ground to deny someone the personal liberty. This is not a case of terrorism."

Senior advocate Kapil Sibal, appearing for the Maharashtra government who was opposing the interim bail plea of Goswami, was quick to point out the case of a Kerala journalist who was arrested in Uttar Pradesh on his way to Hathras and said that the apex court had asked him to go to the high court and come back after rejection of bail from there.

Justice Chandrachud recalled a recent case in which a woman was hauled up for a tweet in West Bengal as she criticised the lockdown enforcement and said that the constitutional courts must rise to the occasion to safeguard personal liberty.

"She was issued summons -- Is this fair? This cannot happen," the judge remarked.

"Forget Arnab Goswami for a moment, we are a Constitutional court. If we as a constitutional Court do not lay down the law and protect the personal liberty, then who will do this," the bench asked.

The bench then referred to the ingredients of offence of abetment of suicide under Indian Penal Code and said that there should be actual incitement for the offence and just because somebody was under financial duress, the offence is not made out.

"For Section 306, abetment there needs to be actual incitement. Does one owes money to another and they commit suicide -- would it be abetment," the bench asked.

"Here, is there an active incitement to suicide. Can you say that it is a case for custodial interrogation. The high court has written 56-pages order but has not dealt with the basic question whether an offence was made out prima facie," the bench asked.

The court said that the victim's family is entitled to recourse of proper and fair probe.

"But answer is simple. If you don't like a channel then don't watch it. Government needs to ignore all of this and we don't think elections depend on all this," it remarked during the day-long hearing. 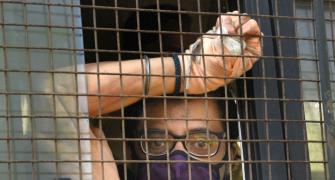 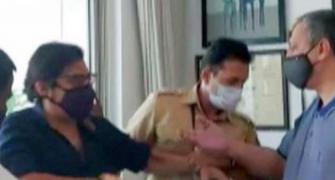 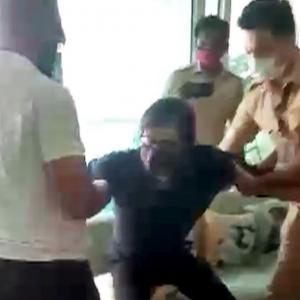