News
Business
Movies
Sports
Cricket
Get Ahead
Money Tips
Shopping
Sign in  |  Create a Rediffmail account
Rediff.com  » News » If a PM's killers are released, how can common man get justice: Rahul

If a PM's killers are released, how can common man get justice: Rahul 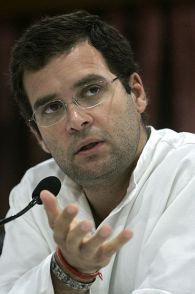 Congress vice president Rahul Gandhi on Wednesday said he was sad that 7 people convicted of killing his father, former prime minister Rajiv Gandhi, were being released by the Tamil Nadu government.

"My father became a martyr. We are against the death penalty. (But) If a prime minister's killers are being released, what kind of justice should the common man expect?" Gandhi said.

Twenty-three years after they were jailed, the Tamil Nadu government on Wednesday decided to set free within three days all the seven convicts in the assassination case after the Supreme Court commuted the death penalty of three assassins. 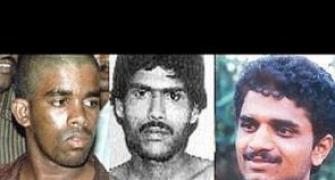 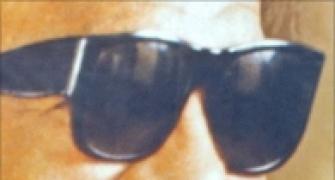 Karunanidhi, others laud Jaya for decision to free Rajiv's killers 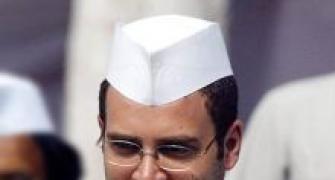 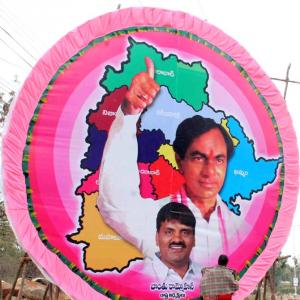