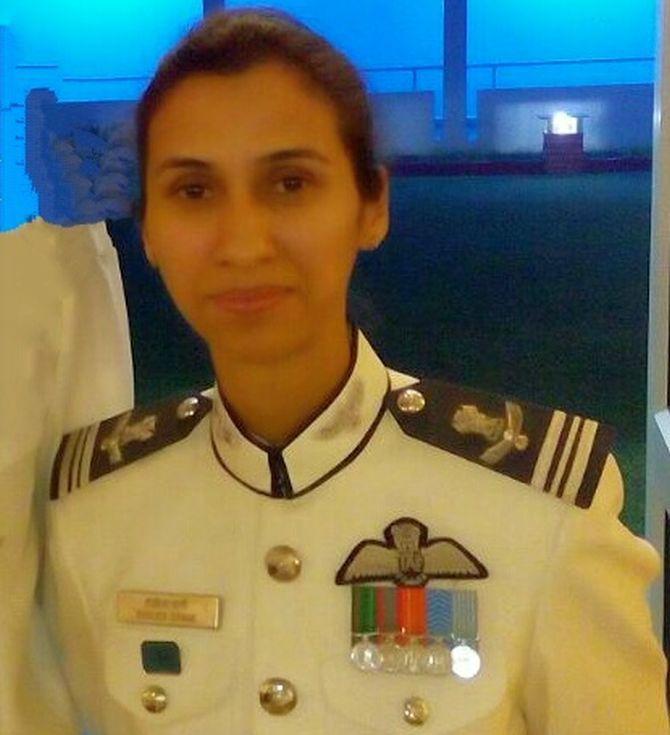 Indian Air Force's Wing Commander S Dhami has become the first female officer in the country to become the Flight Commander of a flying unit.

Dhami took over as Flight Commander of a Chetak helicopter unit at Hindon airbase, recently.

She is a permanent commission officer of the flying branch in the Air Force and has been flying choppers.

Flight Commander is the second in command of the unit meaning that she is the number two in the unit after the commanding officer. 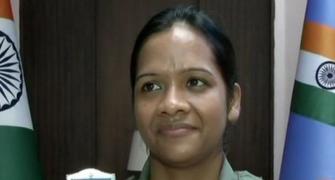 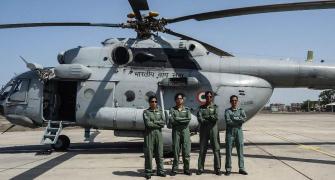 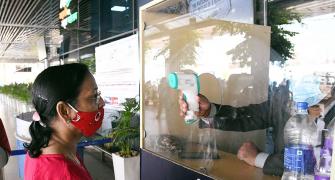 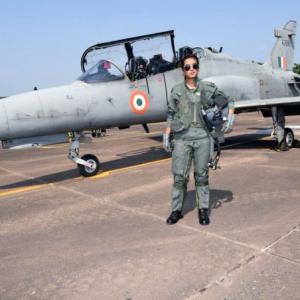