I love floating around; it's priceless: Sunita Williams 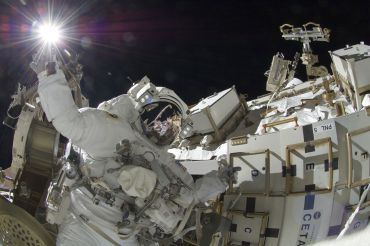 Record-setting Indian-American astronaut Sunita Williams has completed 100 days in space and is not missing gravity as she loves floating around, an experience she calls "priceless".

"I love being up here and I love floating around," 47-year-old Williams, who is currently commanding the International Space Station's Expedition 33 crew, said.

"I think the mindset really is you know it is not going to last forever, so I think you take an advantage of flying around as much as possible," said Williams, who is in space along with Flight Engineers Yuri Malenchekno of Russia and Akihiko Hoshide of Japan

Sometimes her mindset reverts, however, to how she'd do things on Earth. "It took a little while to get used to falling asleep without laying down on a bed or having a pillow," Williams shared Monday evening.

"Still, every now and then, you take a bag of nuts and go like this, holding it up in the air to have them fall in your mouth, and that's not going to work."

Some of those small unconscious things catch you off guard but being in micro-gravity and flying around in space is priceless, Williams said. "I think we're cherishing every moment we have of it."

The International Space Station has become her home.

"It's definitely our home at this point in time," Williams said in a televised interview from aboard the station.

"We have our little things scattered here and there and we know where they are. I think we need to clean up before the next crew comes here," she said while floating inside the "Destiny" US laboratory module.

Williams is the space station's 33rd commander and only the second woman to lead the outpost since the first crew took up residency on the outpost in 2000.

Three new crew members, astronaut Kevin Ford and cosmonauts Oleg Novitskiy and Evgeny Tarelkin, are set to arrive at the space station later this week. The Russian Soyuz rocket that will launch them shortly was rolled out Sunday at the Baikonur Cosmodrome in Kazakhstan.

"Well, it's sort of quiet up here, which is sort of nice, with just three -- but we are really seriously looking forward to the next crew coming up here. It always adds a little more dynamic an atmosphere when people are flying around," Williams said.

"Being a crew of three was really nice also, of course, sort of calmed everything down, made things a little more relaxed, even though we still had some dynamic ops.

But, she said, they are ready for the new residents of the station. "It is going to be great to have them up here."

Williams, Malenchenko and Hoshide will return to Earth in mid-November. She previously lived there for more than six months during Expedition 14 from December 2006 to June 2007. 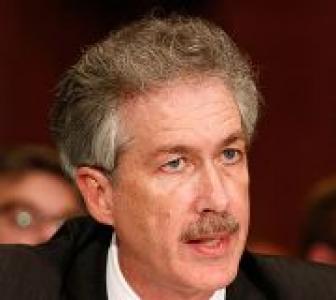 William Burns to travel to India next week 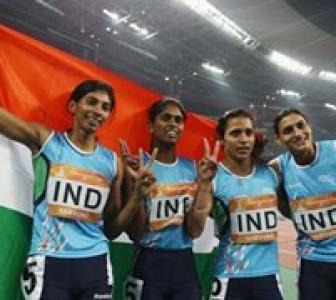 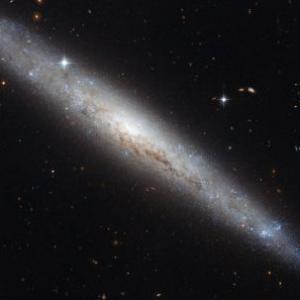