I have become an antique piece: Pranab Mukherjee

President Pranab Mukherjee on Monday jokingly stated, "I have become an antique piece," about his transition from an active political life to the Rashtrapati Bhavan.

"Of course, it (being the President) has the other side of the picture that perhaps I have become an antique piece in the theatre of Indian economic activities," Mukerjee, who was elected President in July after he resigned as the country's finance minister, said at a felicitation programme organised in his honour.

Observers wondered whether Mukherjee was alluding to the government move to review his controversial retrospective tax proposals.

"I am addressing in a different capacity where I have one advantage and one great disadvantage. Advantage is that I can speak freely in the form of advice but disadvantage is I cannot implement what I speak and what I believe should be done," Mukherjee said.

The President also showed shades of his much-appreciated sense of humour when he recalled his last speech in Parliament as the Finance Minister.

Mukherjee also maintained that it is time for the younger generation to take over in politics.

"The older generation (in politics) still occupying the space, perhaps some of us should vacate the space for the younger people," he said. 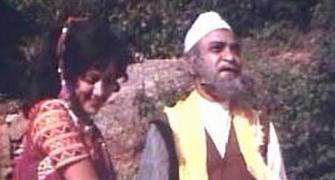 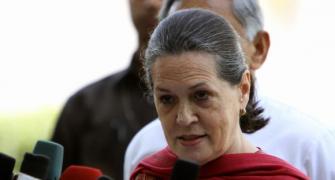 Signals from Sonia's aggressive attacks on the BJP 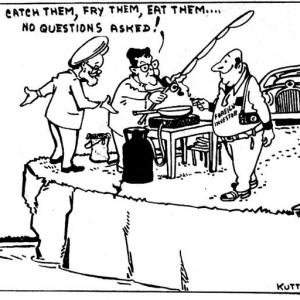