How states are preparing for Covid vaccine distribution

Each state has its own weak areas that need attention. Some states have already identified the gaps and sought the Centre’s help. 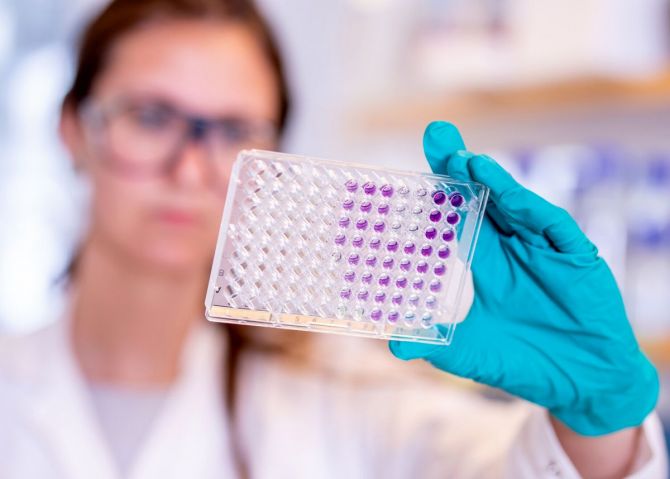 The states are preparing plans for cold chain management, last-mile delivery and lists of frontline workers who will be vaccinated first.

Karnataka Chief Minister B S Yediyurappa said the state has around 2,855 cold chain points for storage and distribution of the Covid-19 vaccine.

He is proposing three new regional vaccine stores in Bengaluru Urban, Shivamogga and Bellary to boost the supply chain network.

The state has 10 walk-in coolers and four walk-in freezers.

Each state has its own weak areas that need attention.

Gujarat may need to expand its cold chain infrastructure because while its vaccine storage capacity, along with in-line and deep freezers, can service 2.5-3 million beneficiaries annually, experts say a far greater capacity is needed for the COVID-19 vaccine.

West Bengal seems confident about handling a wide temperature range, even at the block level.

“We can accommodate vaccines that require storage temperature up to -20 degrees Celsius even at the block level,” a state health department official said.

“Some of the cold chains may require minor augmentation, but nothing more," he added.

Some states have already identified the gaps and sought the Centre’s help.

Bihar has said it expects 900 ice-lined refrigerators (ILR) and deep freezers and two walk-in freezers from the Centre.

The next task is to identify the vaccination sites.

Apart from cold chains, updated lists of healthcare and frontline workers who will be given the shots on priority are critical.

Karnataka has compiled data for all government facilities and about 80 per cent of the private health facilities.

It will be ready to share this information with the Centre in about a week.

Mumbai has already submitted details of around 1,00,000 government frontline workers and is now compiling lists for private healthcare providers.

These lists will be key to planning the various phases of vaccination.

Gujarat Chief Minister Vijay Rupani, for instance, has said the vaccine will be distributed in four stages: Beginning with frontline health workers; then the police, sanitation workers and other agency workers; then people aged above 50; and then “seriously ill” people.

With around 2,200 cold chain points for storing and distributing the vaccine, Gujarat is lagging behind states such as Karnataka (2,855) and Maharashtra (3,150).

However, it is ahead of Bihar (674), a relatively smaller state.

Anish Sinha, immunisation expert and faculty at the Indian Institute of Public Health, said: "We do not anticipate a big problem in states like Bihar and Jharkhand but Gujarat may have to either expand the cold storage capacity a bit or defer the timeline by a couple of months for administering the vaccine.”

This could come handy for vaccine distribution.

The current system in Gujarat entails around 2,200 cold chain centres or points that are equipped with ILRs for vaccine storage at 2 to 8 degree Celsius.

These centres are also equipped with deep freezers that can handle temperatures of -15 to -25 degree Celsius and are used to make ice packs that can maintain temperatures for 12-18 hours.

They also have insulated cold boxes that can be used to store vaccines in case of power cuts or a shortage of ILRs.

With ice packs, these insulated cold boxes can maintain a temperature of two to eight degrees Celsius for 4-5 days. 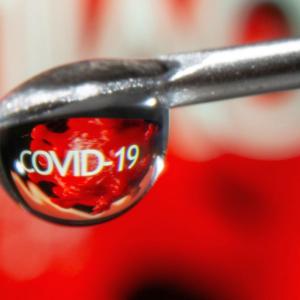