Hotelier Vikram Chatwal arrested in US with drugs, released on bond 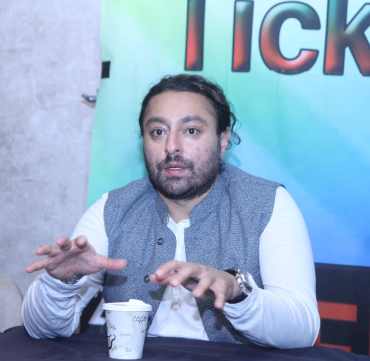 Indian-American hotelier Vikram Chatwal, arrested earlier this week at a Florida airport for allegedly carrying drugs, has been released on bond.

According to the TMZ website, the New York-based millionaire hotel owner was arrested on April 2 at the Fort Lauderdale/Hollywood International Airport after transportation security administration officials found drugs hidden in Chatwal's luggage as he was about to board the flight.

A spokeswoman at the Broward Sheriff's Office in Florida told PTI that Chatwal was released on April 3 on a bond of about $56,000.

According to the police report, 41-year-old Chatwal has been charged with one count of trafficking of drugs and seven counts of possession of cocaine, heroin and other drugs.

The report said Chatwal was stopped by TSA's behaviour detection officers at the Florida airport and a search of his carry-on bag revealed several different types of loose white pills that appeared to be controlled substances.

The officials also found a small piece of white plastic wrap in Chatwal's jacket pocket that contained a white powder substance, which turned out to be cocaine, the report claimed.

Chatwal was then placed under arrest and searched by officials who found that he had hidden a bag in his pants that contained quantities of drugs including heroin and marijuana. He also possessed several pills, including sedatives, for which he did not have any prescription, the report claimed.

"The arrestee provided a statement to narcotics detectives wherein he admitted possessing and purchasing the controlled substances illegally," Officer Carmen Hunsinger said in the police report.

Chatwal, who has acted in a few Indian movies, owns the Dream Downtown Hotel in New York, a popular venue for celebrity events. He has previously been admitted twice to rehabilitation facilities for alcohol addiction. 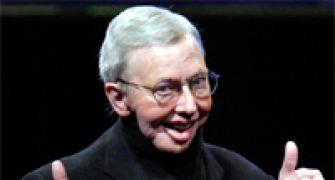 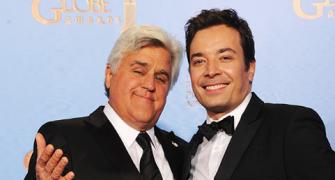 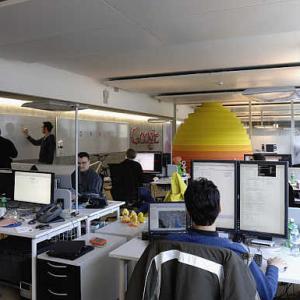 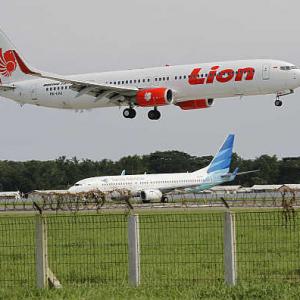 10 airport hubs that see MOST TRAFFIC