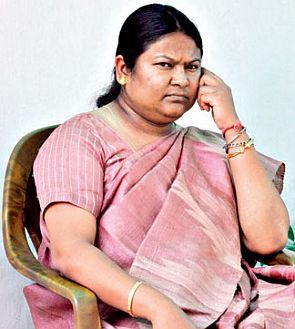 Ruling Jharkhand Mukti Morcha legislator Sita Soren, the daughter-in-law of former Chief Minister Shibu Soren, on Tuesday surrendered to a court in Ranchi in a case of horse trading registered by CBI after the Election Commission rescinded the original notification for the 2012 Rajya Sabha polls for Jharkhand.

Sita Soren surrendered in the special CBI court of R K Choudhary after Jharkhand High Court had on February 20 rejected her anticipatory bail with a direction to her to surrender within a week.

She was sent to 14 days judicial custody.

One of the accused in the 2012 Rajya Sabha horse trading case, she was earlier declared absconder and her properties were attached in her residences at Ranchi and Bokaro on February 19 by the CBI.

Sita Soren is the widow of Shibu Soren’s eldest son, Durga Soren. Her father B N Manjhi and her private secretary Rajendra Mandal were also accused in the case.

On February 14, the CBI court framed charges against industrialists R K Agarwal and Pawan Dhoot, who were independent candidates in the 2012 RS elections.

The ECI scrapped the polls after the seizure of Rs 2.15 crore from a vehicle in Ranchi on polling day, March 30, 2012, with the police and Income Tax sleuths alleging that the vehicle belonged to Agarwal’s kin.

The RS polls were held afresh on May 3, the same year. 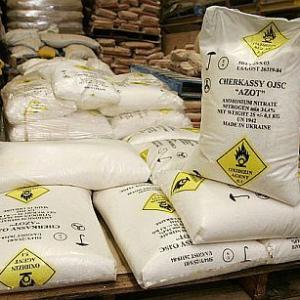