News
Business
Movies
Sports
Cricket
Get Ahead
Money Tips
Shopping
Sign in  |  Create a Rediffmail account
Rediff.com  » News » Hinduphobia has no place in UK, we must fight this: Oppn Labour Party leader

Hinduphobia has no place in UK, we must fight this: Oppn Labour Party leader

In its first direct reference to the term "Hinduphobia", the UK's Opposition Labour Party committed itself to fight against hate crimes of all kinds following communal clashes in Leicester and Birmingham in the wake of an India-Pakistan cricket match. 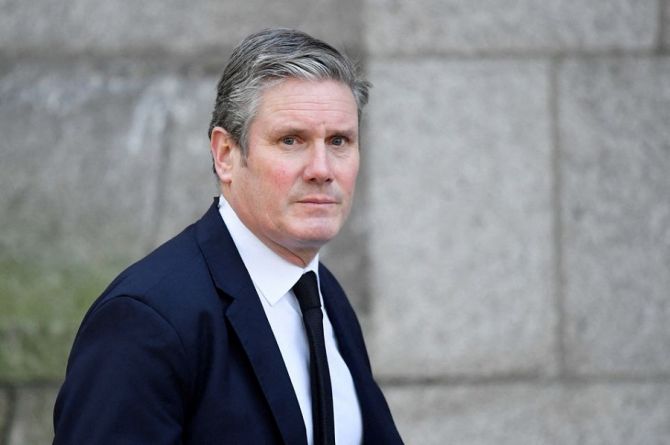 Addressing one of Europe's largest Navratri celebrations in London on Wednesday evening, Labour Leader Keir Starmer told a gathering of hundreds of British Indians that he was determined to put an end to 'divisive politics' and extremist elements exploiting social media to spread hatred within communities.

Some diaspora organisations in the UK have claimed the disorder in Leicester last month reflected Hinduphobia, or hate crimes targeted at Hindus, intensified by social media disinformation.

"Hinduphobia has absolutely no place in our society anywhere and we must all fight this together," said Starmer, amid cheers.

"I know that many people are targeted based on their religion and there's been a rise in hate crimes in recent years. I'm so tired of our divisive politics. I'm saddened by the division we have seen on the streets of Leicester and Birmingham in recent weeks; violence and hatred spread by extremists exploiting social media. We must all together stand firm against all attempts to spread hate," he said.

"Nor will we tolerate the far right attempting to exploit grievances. We have more that unites us than divides us. Our religion, places and symbols of worship must and will be respected. A Labour government will bring people back together and end this divisive politics," he added.

The Opposition leader, who has been quite obviously attempting to reverse predecessor Jeremy Corbyn's stance towards India and its diaspora perceived as less India-friendly, noted that it was his first time attending Dussehra celebrations in London and spoke of the deeper significance of Navratri as embodied in Goddess Durga's resilience and strength, which signifies the importance of the female divine and women's empowerment.

"I'm particularly honoured to join you on Vijayadashami celebrations. The fires that burn effigies of Ravana all over the world serve as a reminder of our need to extinguish the evil that's facing our society -- the need to defeat poverty, injustice, hate and to attack our own shadows and bad habits," he said.

Starmer took aim at the governing Conservative Party for dragging the country into the midst of a crisis and declared that after '12 long years', the Labour Party would be the government on the people's side.

The Opposition party has been positioning itself for the UK's next general election, due around 2024, and hoping to capitalise on the recent bounce in opinion polls amid declining Tory popularity over an ongoing economic crisis.

"I want to take this opportunity to thank the Hindu community for your contribution to Britain, for everything you do for us, whether its culture, business, the financial sector, the NHS, supporting your community through the cost of living. Your contribution to Britain is huge. You are an integral part of Britain, the past, the present and very much the future," said Starmer. 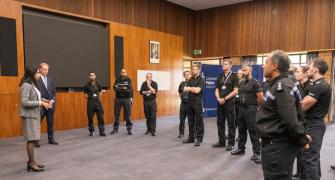 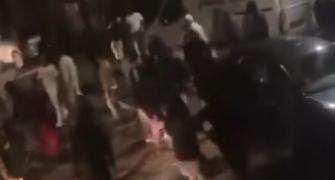 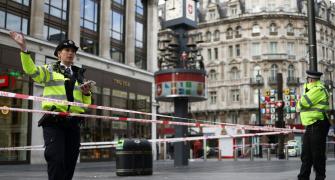 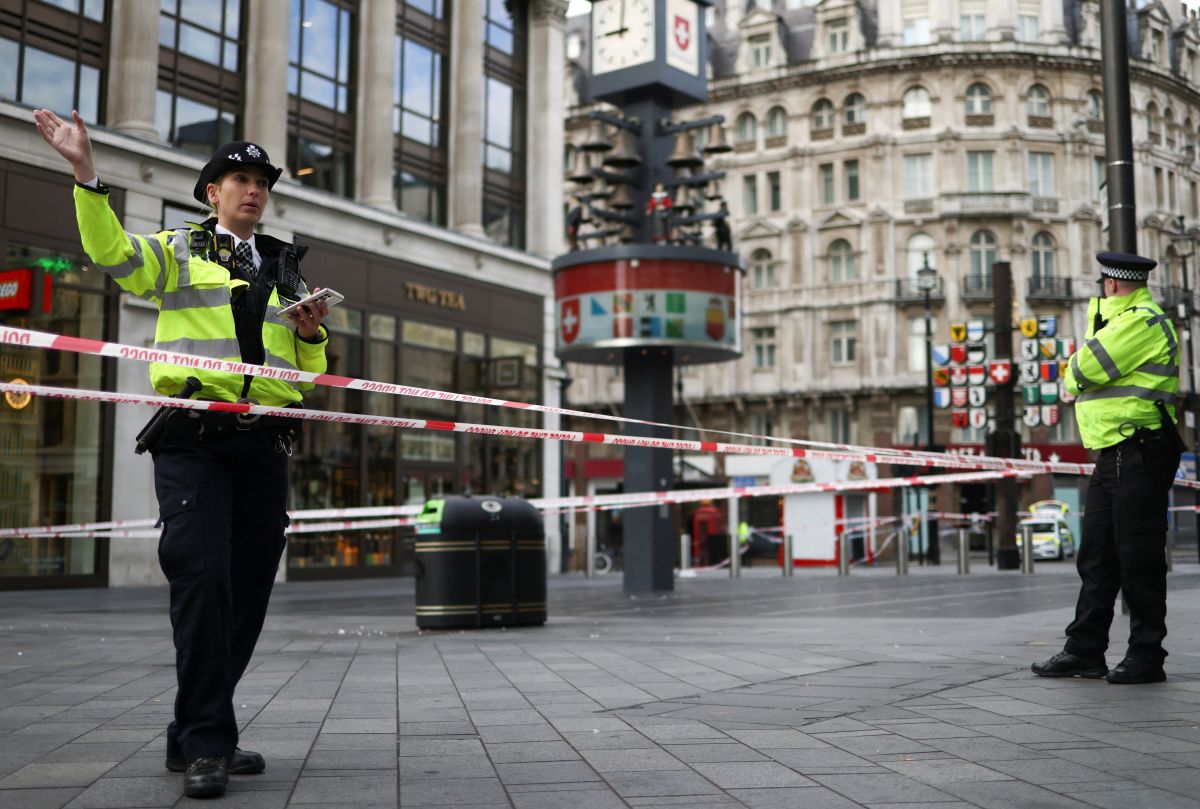 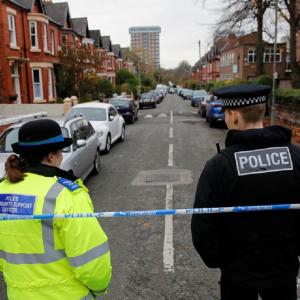