A 24-year-old Hindu girl was allegedly abducted by armed assailants from her wedding ceremony in Pakistan's Sindh province and forcibly converted to Islam before being married off to a Muslim man, evoking a sharp reaction from India, which demanded urgent action by Islamabad to protect the minority communities in the country. 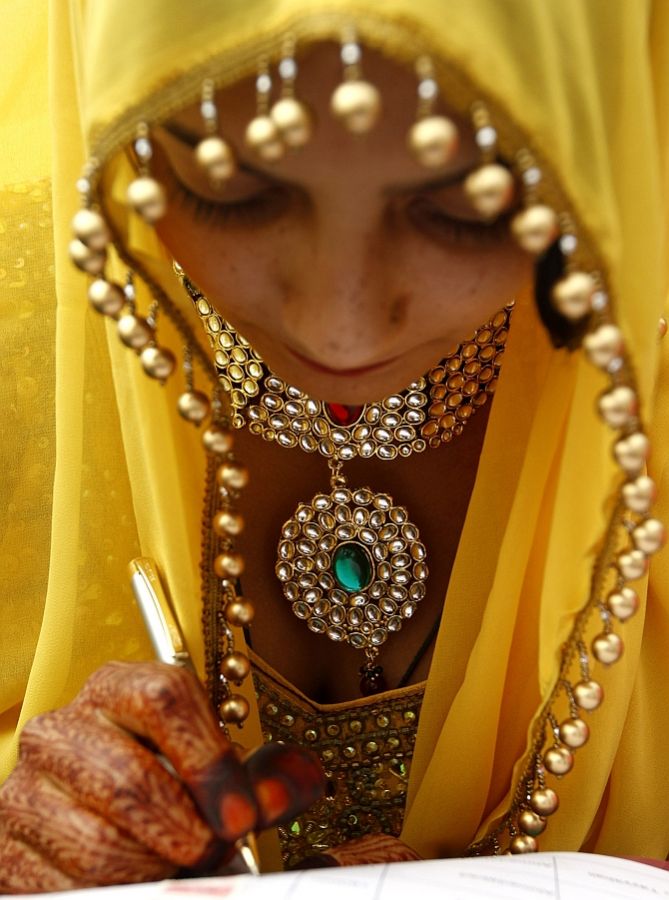 The All Pakistan Hindu Council on Sunday said Bharti Bai was abducted from her wedding ceremony last week from Hala town of Matiari district in Sindh province.

She was then married off to a Muslim man, named Shahruk Gul, after forcibly converting her to Islam.

According to local media reports, the girl was abducted by armed men, some of whom were in police uniforms.

Sindh minister for minorities affairs, Hari Ram Kishori, on Tuesday took cognisance of the incident, which took place last week in Hala town of Matiari district in Sindh province, and asked for a police report.

Meanwhile, Gul has posted pictures of documents on social media showing that Bharti was converted to Islam in December 2019 and had taken the name Bushra.

According to documents, her conversion took place at the Jamiat-ul-Uloom Islamia in Banori town in Karachi.

Police are investigating whether the girl travelled to Karachi around the dates mentioned in the certificate.

Hindus, which comprise approximately 2 per cent of Pakistan's population, are mainly concentrated in Sindh province. There have been periodic reports of their forced conversion to Islam.

Earlier this month, a 15-year-old Hindu girl was allegedly abducted from Jacobabad district in Sindh and forcibly converted to Islam and married to a Muslim man.

The girl was later sent to a women protection centre following a court order.

In a similar incident, two Hindu minor girls were reportedly abducted from a village in Sindh province on January 14.

Meanwhile, India on Tuesday summoned a senior official of the Pakistan High Commission in New Delhi and issued a strong demarche over the abduction of the Hindu girl from her wedding.

India also asked the Pakistan government to investigate the matter and take urgent action for protecting and promoting the security, safety and welfare of its citizens including the minority Hindu community there.

It called on Pakistan to take immediate measures to expeditiously bring the perpetrators of such despicable and heinous acts to justice.

"India summoned a senior official from the Pakistan high commission and made a strong demarche against abduction of a girl from Hindu minority from her marriage ceremony on January 25, with the help of local police in Hala city of Sindh province," an official source said in New Delhi.

Earlier on January 17, a senior official of the Pakistan high commission in New Delhi was summoned to lodge a strong protest over the cases of the abduction of the two Hindu minor girls in Sindh province. 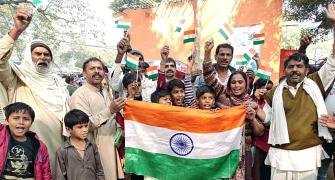 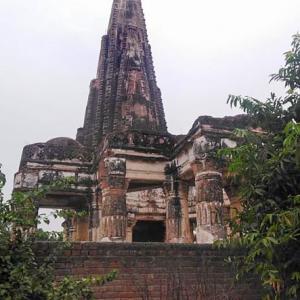 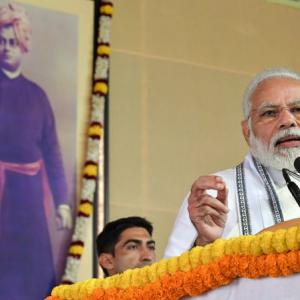