Though the Congress wrested power from the Bharatiya Janata Party in Himachal Pradesh by winning 40 out of the 68 assembly seats, party candidates had a wafer-thin victory margin of less than 2,000 in 15 seats. 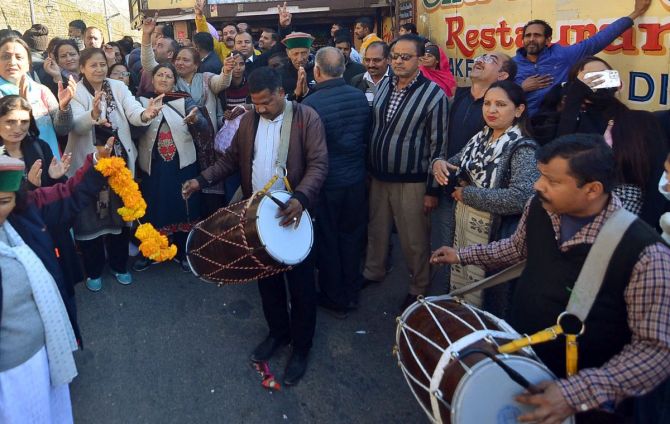 The difference in the number of votes received by the candidates of the two parties in Bhoranj, Sujanpur, Darang, Bilaspur, Sri Naina Devi, Rampur, Shillai, and Sri Renukaji was less than 1,000 votes.

In Bhattiyat, Balh, Una, Jaswan Pragpur, Lahaul and Spiti, Sarkaghat, and Nahan the difference was only between 1,000 to 2,000.

Outgoing Chief Minister Jairam Thakur won by 38,183 votes -- the highest victory margin -- from Seraj in Mandi district, while BJP's Pawan Kajal won in Kangra by a margin of 19,834 votes.

The Congress and the BJP got 40 and 25 seats respectively but the difference in the vote share was only 0.90 per cent.

Talking to the media Shimla on Thursday, Thakur said, "If you also see vote share, the difference is just about 1 per cent.

"Despite that, the Congress registered a win in many seats. But we respect the mandate."

When asked what went wrong for the BJP, Thakur said the reasons for defeat would be analysed later. Cong to pick Himachal CM today, the hopefuls are... 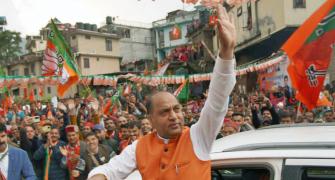 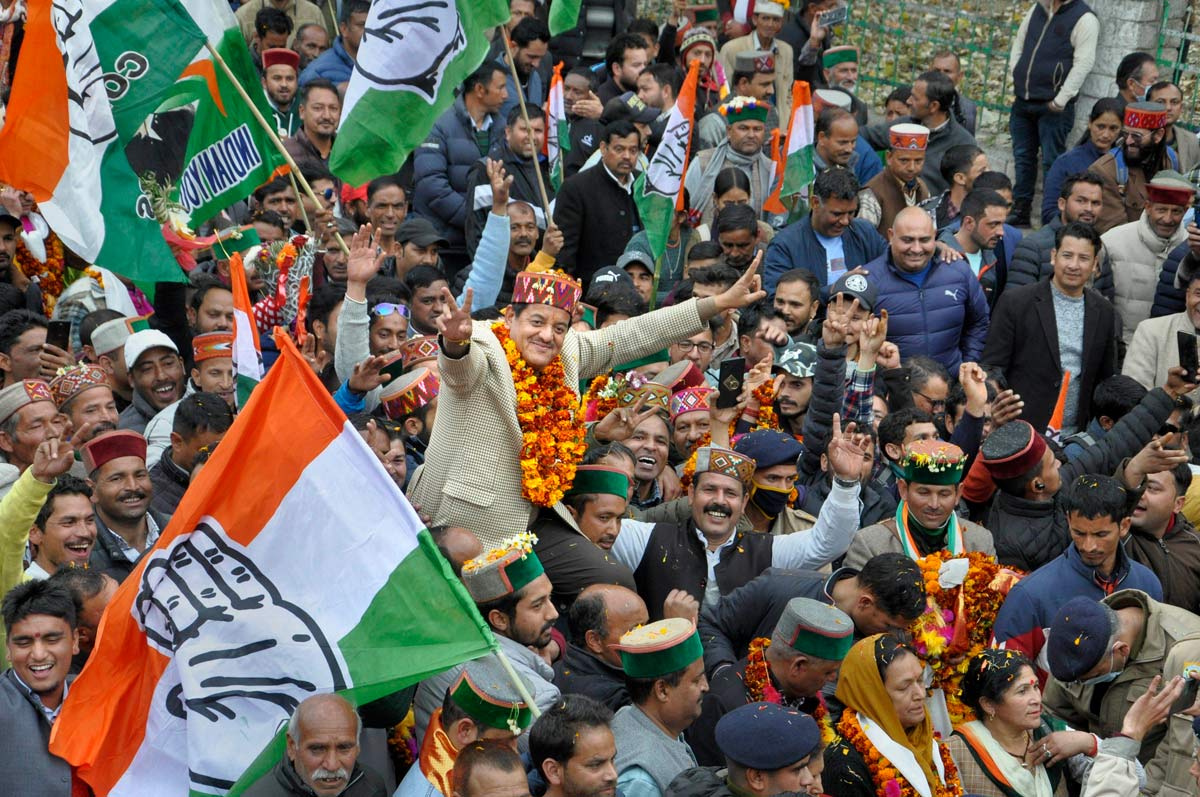 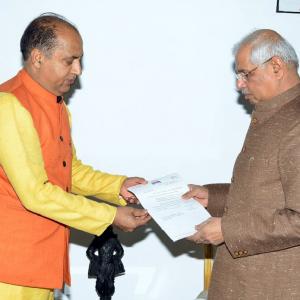