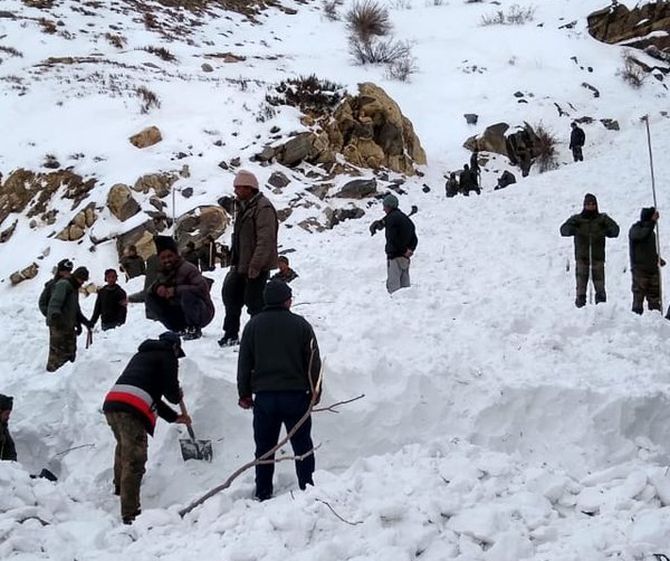 Six Army jawans were feared dead in an avalanche on the Sino-India border in Himachal Pradesh's Kinnaur district on Wednesday, officials said.

Five jawans of the Indo-Tibetan Border Police (ITBP) were also injured in the avalanche, they added.

The body of one of the Army jawans was recovered, but there was no trace of five others, Kinnaur Deputy Commissioner Gopal Chand said.

The deceased jawan was identified as Ramesh Kumar, 41, of Ghumarpur village in Bilaspur district of Himachal Pradesh, Kinnaur Superintendent of Police (SP) Sakshi Verma told PTI, adding that the jawans belonged to the 7 JAK Rifles unit of the Army.

Kumar's body has been taken to the Poohu civil hospital for autopsy.

Chand said the avalanche occurred at around 11 am near Shipki La on the Sino-India border.

Several jawans of the Indo-Tibetan Border Police (ITBP) were also trapped in the avalanche. However, they had been rescued, he added.

According to Army officials, 16 jawans were patrolling the Sino-India border area when the avalanche struck, burying six of them alive.

One of them was rescued, but he succumbed to his injuries subsequently.

An Army spokesperson said the search-and-rescue operation would go on till the last man was retrieved.

A team of about 150 persons, including Army and ITBP personnel, is searching for the trapped jawans, along with the police.

Confirming the incident, Defence PRO Amit Gaur told PTI that the Army would issue an official statement on Thursday. 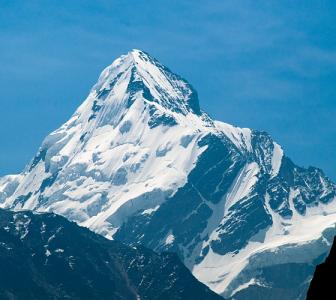 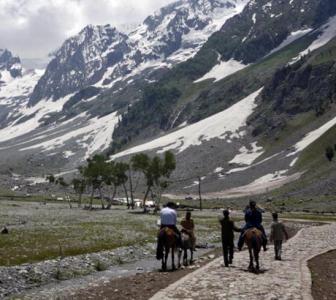 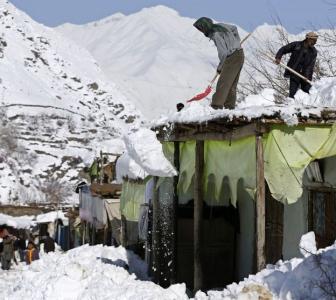 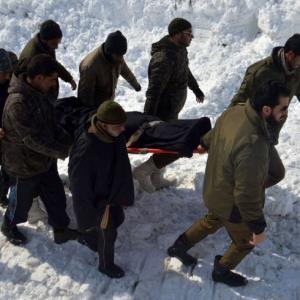