Heavy overnight rains damaged the Rishikesh-Gangotri and Rishikesh-Badrinath national highways in Uttarakhand leading to suspension of traffic along the affected stretches for public safety, an official said on Friday. 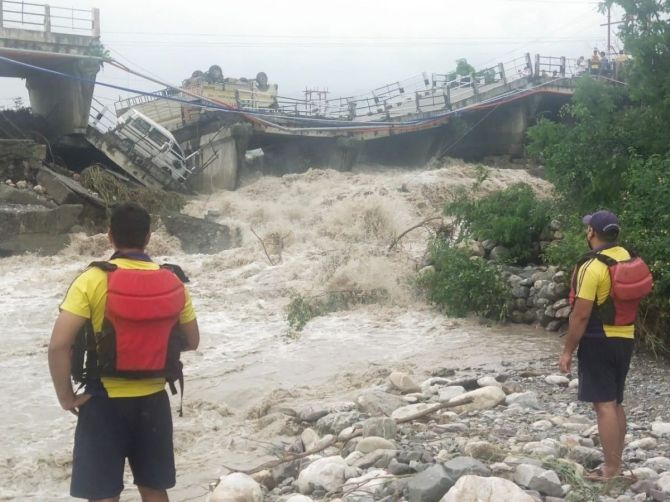 Traffic will remain completely suspended along these stretches until they are fully repaired, she said.

A large portion of NH-94 caved in near Fakot in Tehri district, while landslide debris falling from the hillside blocked the road at a number of places.

Cracks have appeared at multiple spots on this stretch, raising fears about further damage.

The highway remains blocked by huge boulders and rocks at several places, including Bagad Dhar and Hindolakhal. A large portion of the road has washed away around Bemunda and Soni villages near Fakot, the DM said.

Portions of the Sahastradhara-Maldevta road in Dehradun were also damaged in the rains. 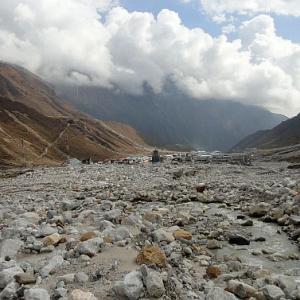