The Hindustan Aeronautics Limited said on Wednesday two Light Combat Helicopters (LCH) produced by it have been deployed for operations at high altitude (Leh sector) at short notice to support Indian Air Force missions, 'in the light of the prevailing situation on the border'. 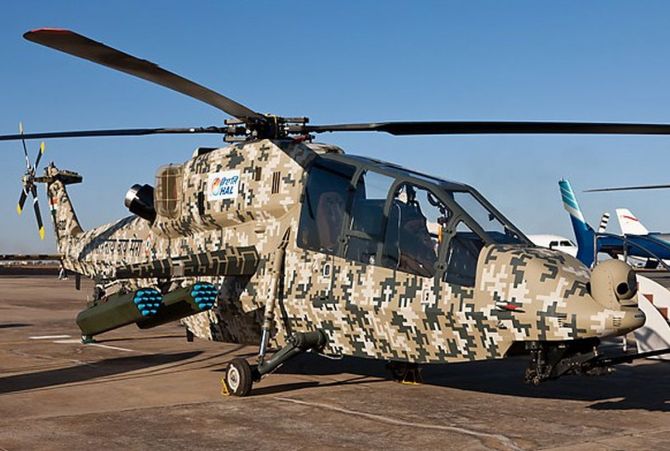 "It is the lightest attack helicopter in the world designed and developed by HAL to meet the specific and unique requirements of Indian Armed Forces reflecting the crucial role ofHAL in'Atma Nirbhar Bharat',' HAL's CMD, R Madhavan, said.

The Vice Chief of Air Staff, Air Marshal Harjit Singh Arora took part in one such operation along with HAL test pilot, Wing Commander Subash P John (retd) recently by taking-off from high altitude location to a forward area for a simulated attack on a high altitude target, the Bengaluru-headquartered company said in a statement.

'This was followed by a landing at one of the most treacherous helipads in the region. The LCH successfully demonstrated its quick deployment prowess to forward locations in extreme temperatures,' it said.

LCH is a potent weapon platform because of its state-of-the-art systems and highly accurate weapons that are capable of hitting any type of target by day or night, according to HAL.

The other features of LCH include its ability to operate in the complete Area of Responsibility (AOR) and altitudes.

It has capability to carry adequate weapon load at high altitudes under varied conditions.

All these characteristics make it most suitable for hot and high altitude operations, the statement added.

The IAF and the Indian Army together need around 160 LCHs, HAL said.

The Defence Acquisition Council (DAC) had approved the proposal for initial batch of 15 LCHs, the statement said.

The IAF issued Request for Proposal (RFP) for 15 Limited Series Production (LSP) helicopter (10 for IAF and 5 for Army) and HAL had submitted its response, it said, adding, technical evaluation and the price negotiations have been concluded and the order is expected shortly.

'However, as a proactive measure, HAL has launched production of LSPs in anticipation of orders at its Bengaluru facility,' the statement said. 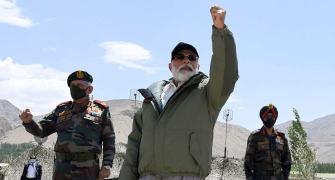 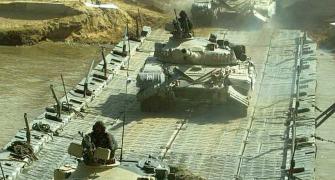 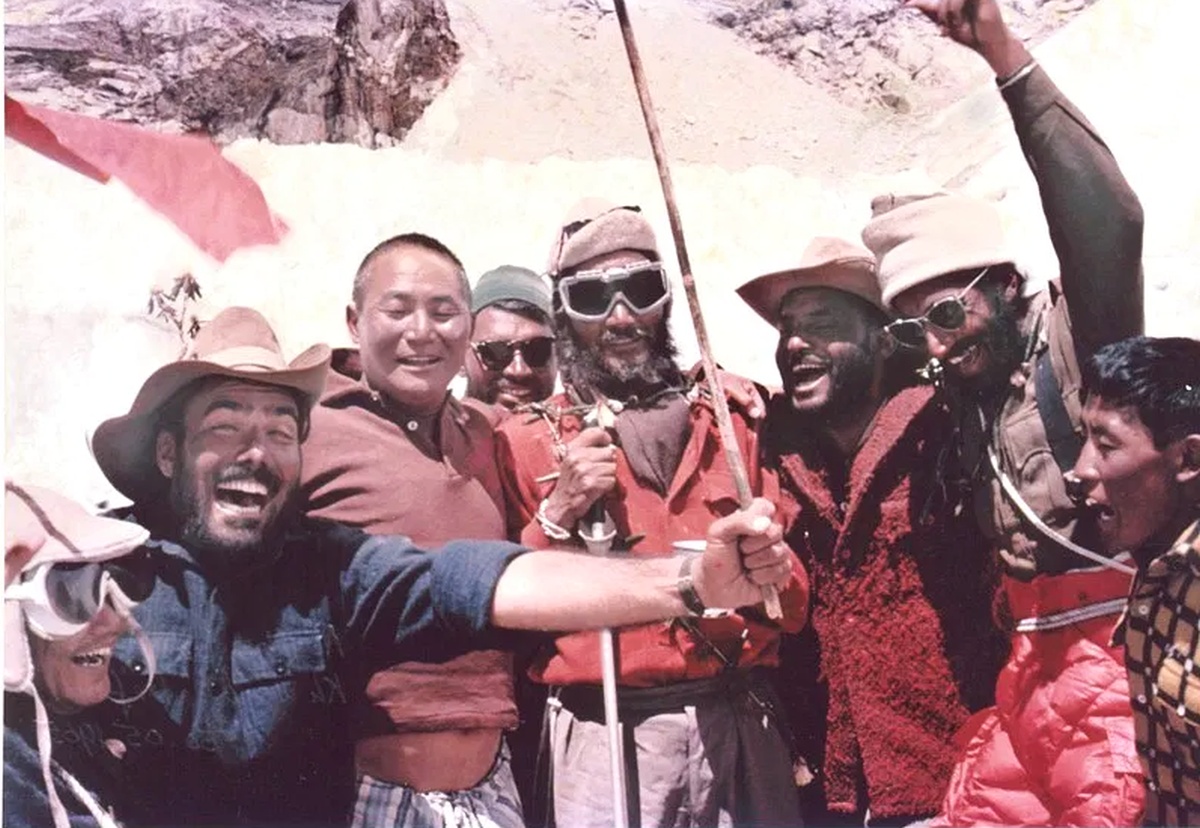