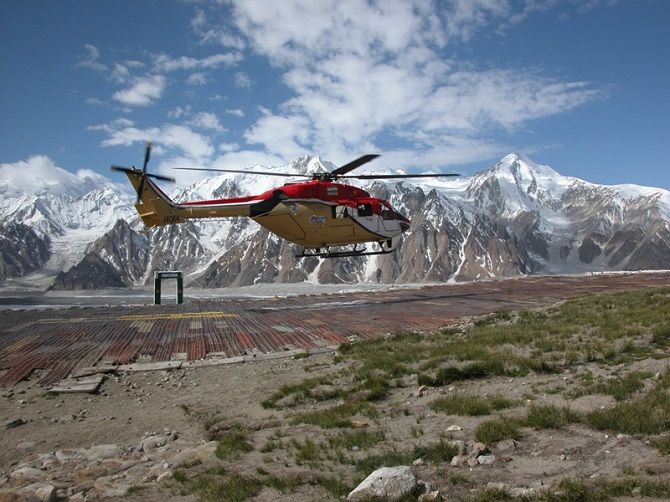 Hindustan Aeronautics Ltd is planning to create a second production line in the private sector to build a civilian version of the Dhruv advanced light helicopter (ALH).

The public sector aerospace firm's helicopter production line is already full for the next three years in building Dhruv ALH for the military.

HAL brought together Indian private defence firms in Bengaluru to discuss the manufacturing of the civilian Dhruv ALH, with transfer of technology from HAL.

An upbeat Kumar tweeted before the meeting: 'India has about 100 civil helicopters. Mexico has 1,000, South Africa has 1,500 and Brazil 2,000. Time to change that! Discussion today to pave way.' 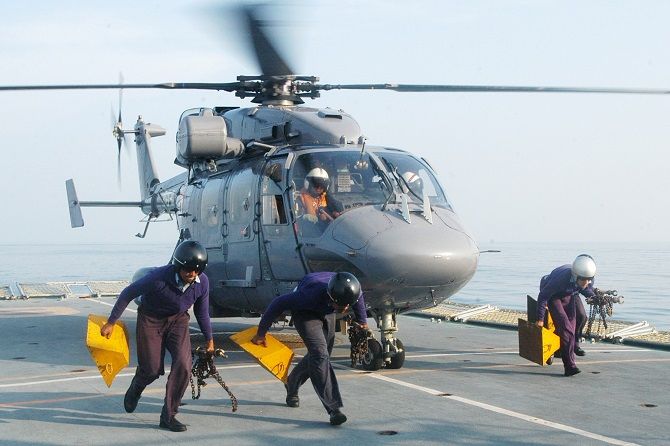 The biggest concern for private firms, which Kumar sought to addresss at the meeting, was whether sufficient production volumes existed to justify a new production line.

'Under this deal, the selected Indian partner would also be required to provide support to the customers throughout the life of the product (20 years), thereby ensuring a long-term business relationship,' HAL stated.

Before manufacturing begins, the Directorate General of Civil Aviation is required to certify the helicopter for civilian operations.

In 2003, the DGCA certified the Dhruv Mark I for civilian operations. However, since the Dhruv has evolved into a Mark III version, fresh certification will be required.

HAL sources say rather than the time-consuming certification of a whole new helicopter, the DGCA will certify only the seven major changes made to the Mark 1. These include a glass digital cockpit and the powerful new Shakti engine. 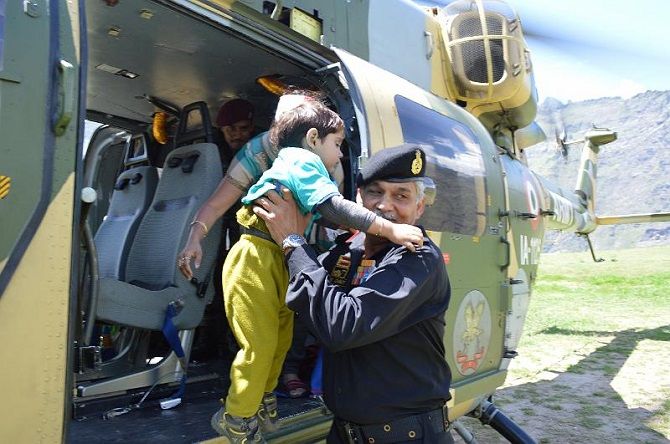 The current Dhruv Mark 1 civilian helicopter is in use with law enforcement agencies, anti-Naxalite forces, the Border Security Force, the government of Jharkhand, Pawan Hans Helicopters, and the Geographical Survey of India.

HAL has already built and delivered 159 Dhruvs for the IAF and Army. It is currently building another 72 Dhruvs for all three services and the Coast Guard.

Given HAL's production capacity of 24 Dhruvs per annum, its production line is busy till 2022-2023.

It has been learnt that the Adani Group, Bharat Forge, Reliance Defence, Lakshmi Machine Works, the A K Birla group, the C K Birla group, Nash Industries Bangalore, and Bharat Earth Movers responded. After evaluating the responses, HAL ruled out BEML and Nash. 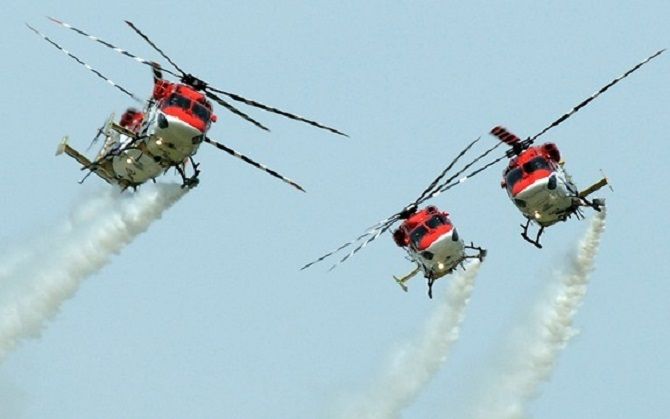 Seeking to expand participation, HAL identified 21 companies and spoke to them in December 2018. After answering questions, HAL issued a Request for Quotations in April 2019. This is currently being processed.

The export market is also being explored for the Dhruv. HAL pilots and marketing teams have given presentations in Indonesia, Myanmar, Vietnam and Nigeria, it has been learnt.

The Indian Air Force's Sarang helicopter aerobatics team, which flies the Dhruv, participated in the Bahrain Air Show as well as Aero India 2019. 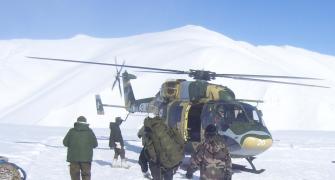 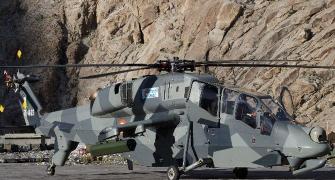 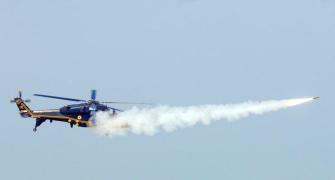 When will IAF pay HAL its pending bill?