As Gujarat is all set to vote for the first phase of the assembly elections, Jambur, India's mini African village will vote in its special tribal booth for the first time. 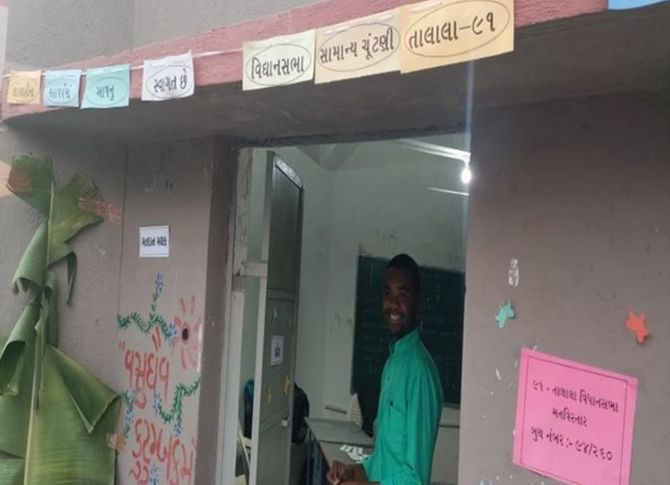 Voting for the first phase of the Gujarat assembly election will take place in 89 out of the 182 seats spread across 18 districts of Gujarat on Thursday.

The remaining seats will vote in the second phase on December 5.

Rahman, a senior citizen of Jambur village, said that it is a matter of great pleasure.

"It is a matter of great pleasure for us that the Election Commission has decided to make a special booth for us to vote. We have been living in this village for years. But this is happening for the first time which makes us very happy. Our forefathers are from Africa and we came to India many years ago.

"When the fort was being built in Junagadh, our forefathers came here for work, First, we settled in Ratanpur village and then gradually settled in Jaanwar village. We have got the status of Siddhi tribal community," Rahman said.

Rahman said that despite the fact that our ancestors are from Africa, we follow the tradition of India and Gujarat.

Abdul Maguj Bhai, who contested as an independent from Talala, said that the local community suffer in the area.

"The village is situated in the middle of two rivers. Everyone lives together here. I am contesting elections from here for the third time. We want that we should also go to the assembly. We get rights so that we can do more good work.

"We are called Africa of India. We are known as Siddhi tribal community. The government keeps on giving help to the tribals, there is no problem in that, but our local community suffers here, we do not get that much of facilities," Abdul Maguj Bhai said.

Maguj Bhai further said that the tribals follow their own path.

"We have talked to the government regarding the problems of the locals and have also given it in writing, but our community becomes a tribe here and everyone follows their own path, that's why there is a problem. They defame the government without any reason," he further said.

Maguj Bhai added that farming is the main occupation of the community.

"Apart from farming, the people of our community perform local Jus Siddhi tribal dance. The programs are performed at various places, wherever tourists come. This is also our source of income," Maguj Bhai added.

BJP likely to better its performance in tribal stronghold 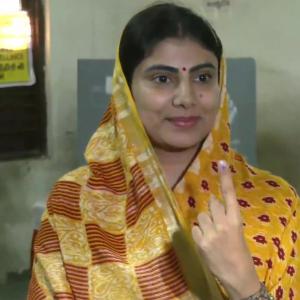 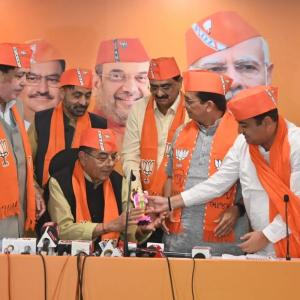