The Centre has directed deployment of about 30,000 central security force personnel for the conduct of the three-phase assembly polls in Bihar, officials said on Sunday. 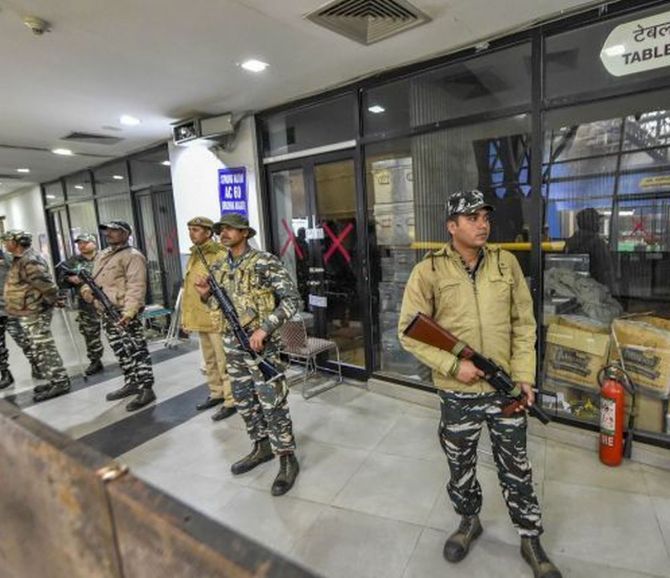 The Union home ministry has directed that 300 companies of the Central Armed Police Forces and the Railway Protection Force will be deployed for "area domination to ensure peaceful conduct of assembly polls" in the state.

A single company of these forces has an operational strength of about 100 personnel.

"A total of 300 companies or about 30,000 personnel of these CAPFs and the RPF have been ordered to be withdrawn immediately from various units including from the borders and training for deployment in Bihar polls," a senior officer said.

Polls for the 243-member Bihar assembly will be held in three phases -- October 28, November 3 and November 7 -- and counting of votes will be held on November 10.

The Election Commission, while announcing the poll schedule for the state on September 25, had said that the electoral exercise will be one of the biggest elections globally to be held during the prevailing COVID-19 pandemic situation.

"Border guarding forces like the ITBP, the BSF and the SSB have also been asked to withdraw their units and send for the Bihar elections pool. Although, the ITBP is heavily committed due to the current situation along the LAC and the BSF against Pakistan on the western front, these forces could not be spared (from doing poll duty) this time," a senior officer privy to the development said.

Officials have recently said that the home ministry is working on an "ambitious" plan to gradually remove border guarding forces -- the BSF, the ITBP and the SSB -- from internal security duties in order to strengthen protection at various frontiers of the country.

The home ministry, in the latest order, has said that the CRPF will be the nodal agency for the deployment of these central forces in the state and it will coordinate with the state agencies for moving these contingents in Bihar.

The EC had said voting will begin as usual at 7 am in Bihar but the period will be extended by one hour until 6 pm, except in the Left Wing Extremism affected areas, so that COVID-19 patients can vote in the last hour of the day. 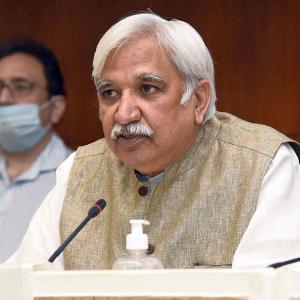 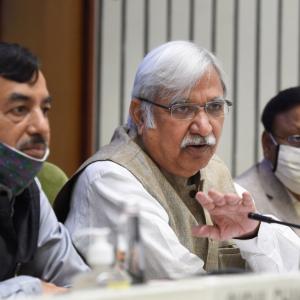