The government has started working out the possible post-lockdown scenarios and is considering another booster shot to minimise the impact of coronavirus and revive the economy but nothing has been finalised yet, senior officials said on Sunday.

The focus is on issues that may come up after the lockdown is lifted on April 15, an official said.

There have been discussions about a package but nothing has been finalised yet, the official said, adding that the idea is to revive consumption, "so some measures might be needed."

If a package is announced, it would be the third major initiative by the government to tackle the challenges thrown up by the rapid spread of coronavirus.

On Sunday, the officials said they are also looking at the possibility of redesigning some welfare and other government schemes to suit the post-lockdown situation.

Various options are on the table -- such as scholarships and fellowships given by ministries, harvesting of rabi crops and the government has started to address them one by one, they said.

Out of the 10 empowered groups of senior bureaucrats constituted by the prime minister to prepare India's response to COVID-19, one group is tasked to suggest economic measures.

An informal group of ministers, chaired by Defence Minister Rajnath Singh, is also looking into various aspects of the lockdown. 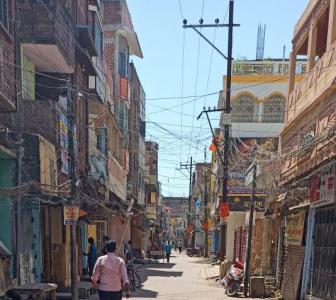 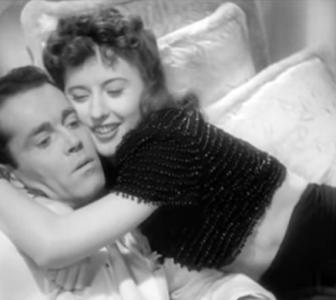 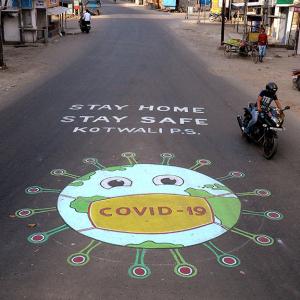 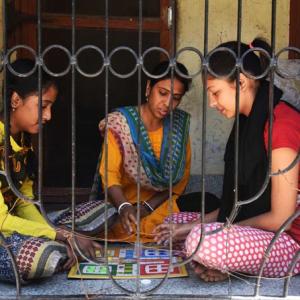