The government on Wednesday constituted a Group of Ministers to look into development, economic and social issues in the Union Territories of Jammu and Kashmir and Ladakh that will come into existence on October 31. 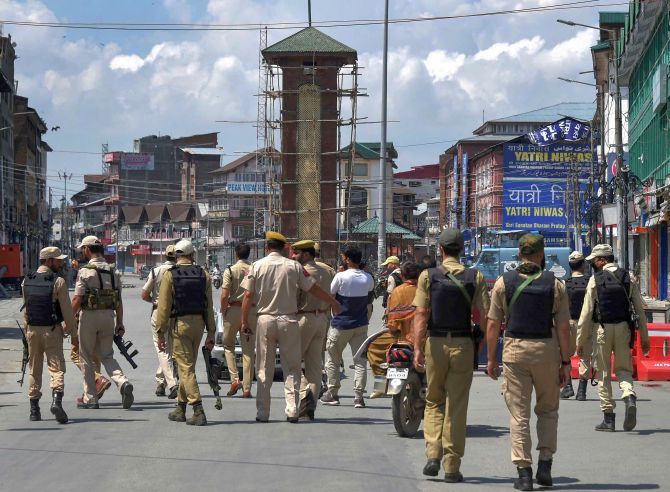 The GoM will look into issues concerning Jammu and Kashmir after abrogation of Article 370, granting special status to the state, and its bifurcation into Union Territories.

The group will suggest various development, economic and social steps to be taken for the two UTs, sources said.

Under the Jammu and Kashmir Reorganisation Act 2019, which was passed by Parliament this month, the two Union Territories -- Jammu and Kashmir, and Ladakh -- will come into existence on October 31.

The first meeting of the GoM will be held in the first week on September, sources said.

On Tuesday, secretaries of at least 15 central ministries and departments met to discuss ways to carry forward the process of bifurcation of Jammu and Kashmir into UTs and bring back normalcy as early as possible.

The meeting assessed the implementation of central schemes in Jammu and Kashmir and initiatives to be taken to expedite return of normalcy, a home ministry official said.

Development programmes and division of assets and manpower were the key areas of discussion in Tuesday's meeting, the official said.

The meeting also discussed measures to be taken for stocking essential commodities, particularly in the Ladakh region, before the onset of the winter, the official said. 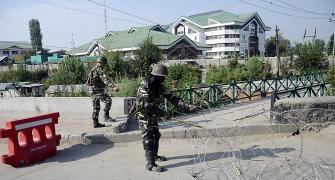 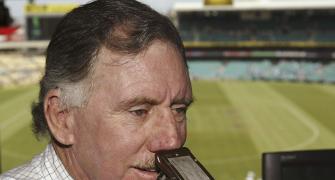