Mikhail Gorbachev died in a Moscow hospital on Tuesday, August 30, 2022 after a long and prolonged illness.

The former president and general secretary of the Communist party of the then Union of Soviet Socialist Republics was 91.

With his policy of glasnost (openness) and perestroika, Gorbachev ushered in welcome winds of freedom into Soviet lives long imprisoned in the prison cells of fear and intimidation invoked by tyrannical Communist regimes from Josef Stalin onwards.

Gorbachev's policies eventually resulted in the fall of the Berlin Wall -- for 28 years the symbol of divisions between the free world and dictatorial governments in the Soviet bloc, in November 1989 -- the domino exits of governments in Poland, Hungary, Romania, Czechoslovakia and elsewhere in the Warsaw Pact bloc.

In December 1991, the great Soviet empire itself disintegrated into Russia, Ukraine and other smaller States, an event for which many Russians held Gorbachev responsible.

He may have been hailed as The Great Reformer in nations elsewhere, but in his motherland, Mikhail Sergeyevich was a hate figure for his policies ending the chimera of Russian dominance in the world. 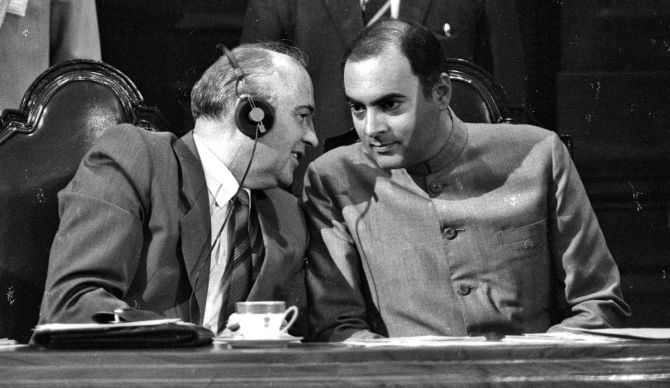 IMAGE: Gorbachev confers with then prime minister Rajiv Gandhi during a special session of Parliament addressed by the then Soviet leader, November 27, 1986. Photograph: Arthur Tsang/Reuters 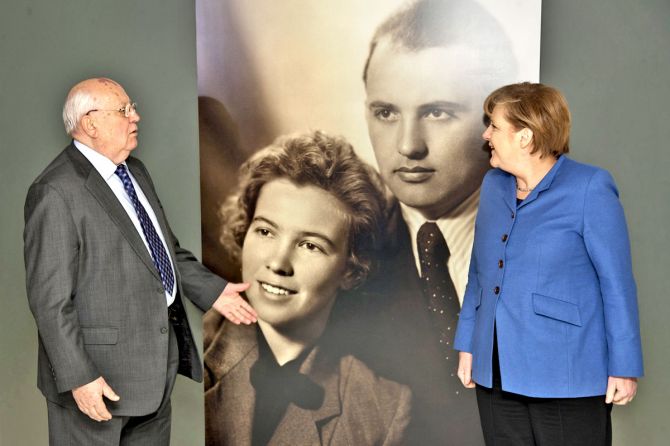 IMAGE: Mikhail Gorbachev, left, and then German chancellor Angela Merkel -- who grew up in the former Communist-ruled East Germany -- at the opening of an exhibition on Gorbachev's life in Berlin, February 24, 2011.
Gorbachev was then days away from turning 80 on March 2. Photograph: Henning Schacht-Pool/Getty Images 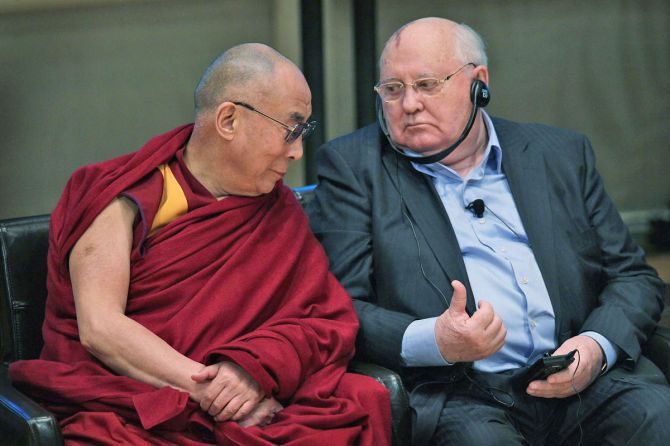 IMAGE: His Holiness The Dalai Lama, left, and Gorbachev participate in a discussion at the World Summit of Nobel Peace Laureates at the Chicago Symphony Orchestra Hall, April 25, 2012. Photograph: Scott Olson/Getty Images 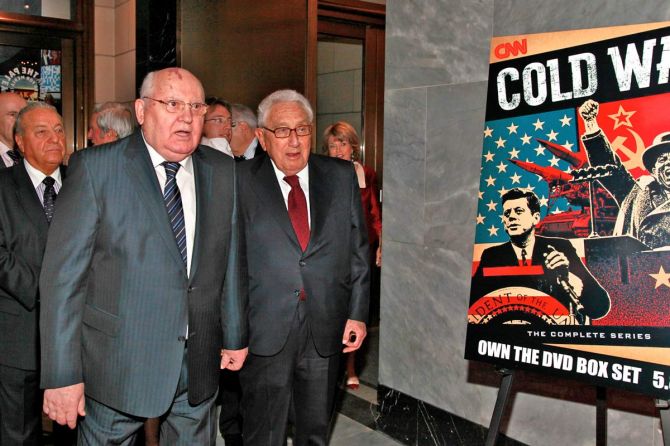 IMAGE: Gorbachev, left, and former US secretary of state Henry Kissinger at a screening of Cold War: The Complete Series at the Paley Center for Media in New York City, April 29, 2012. Photograph: Charles Eshelman/Getty Images 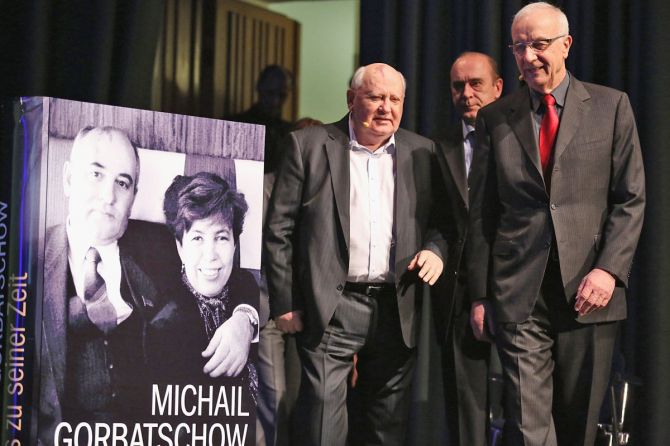 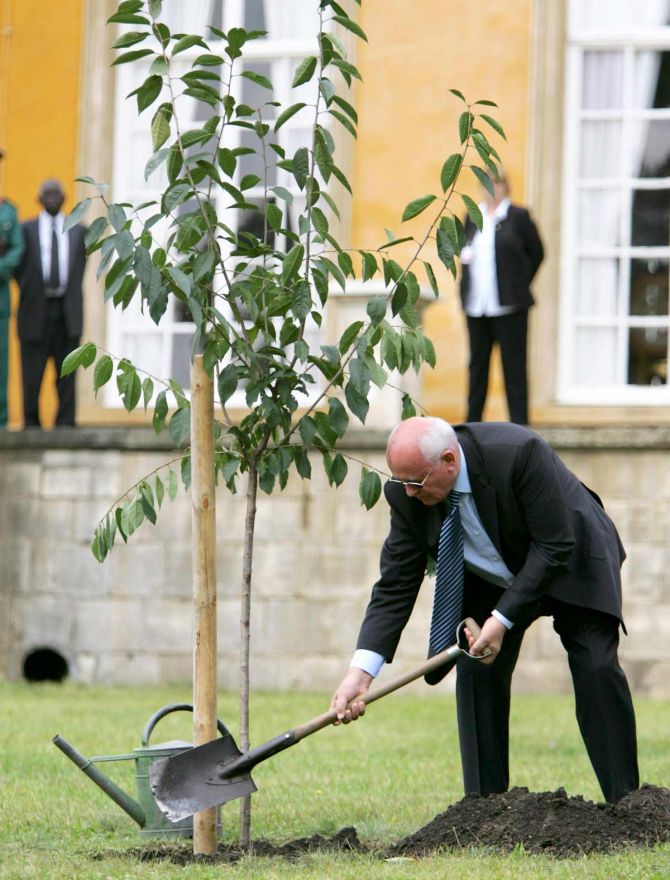 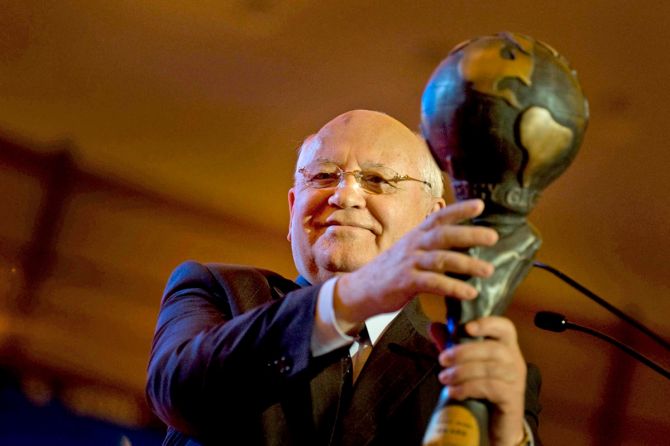 IMAGE: Gorbachev receives the Energy Globe Award at a gala at the European Parliament in Brussels, May 26, 2008. Photograph: Joerg Mitter/Euro-Newsroom via Getty Images 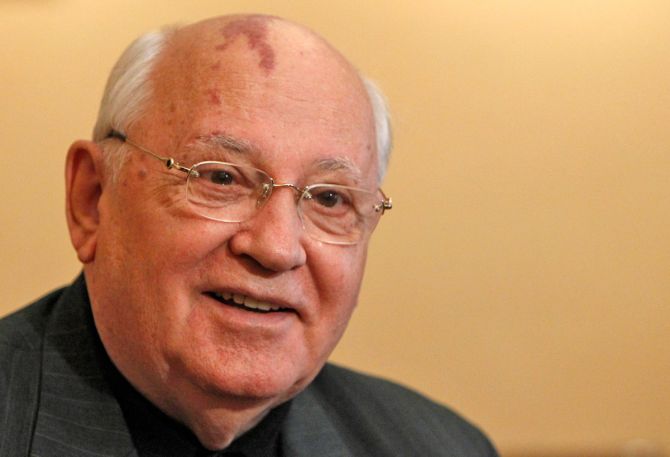 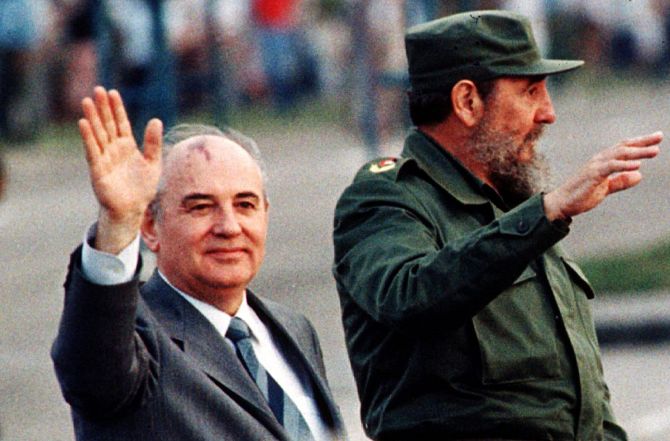 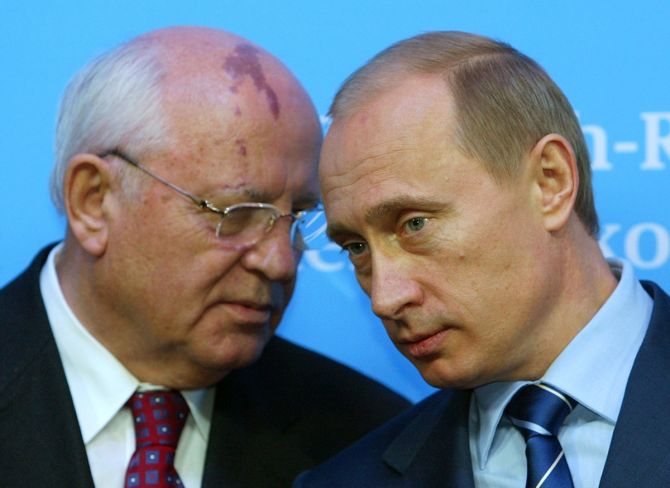 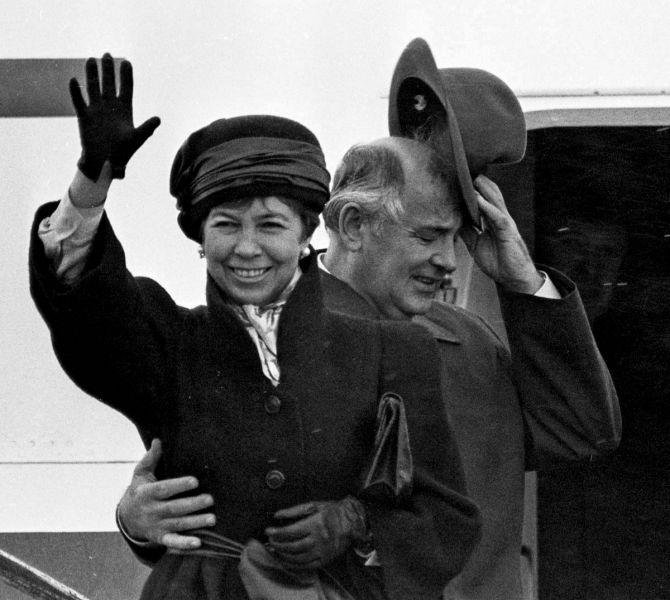 IMAGE: Gorbachev holds onto his hat and the waist of his wife Raisa, who waves to reporters in spite of driving wind and rain as they board an Ilyushin-62 at end of the summit with Ronald Reagan in Reykjavík, Iceland, in this October 13, 1986 photograph. Photograph: Reuters 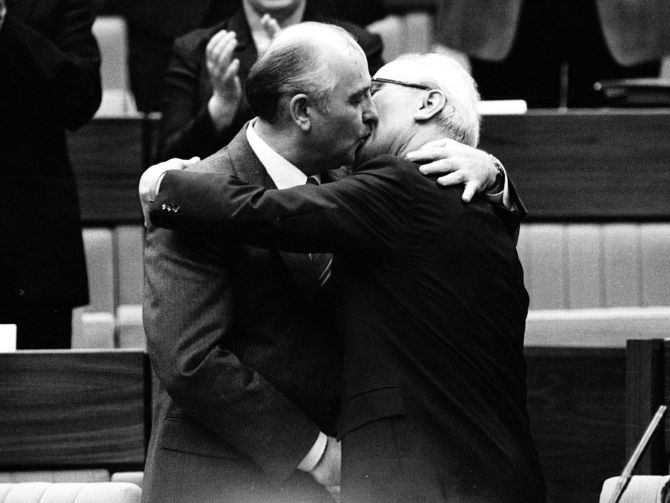 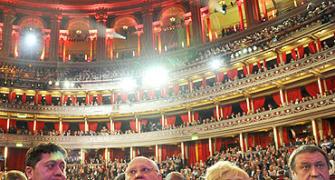 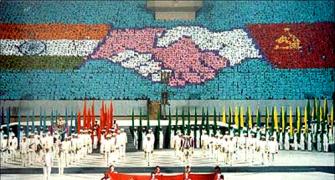 Special: From Russia with Love

We all lost the Cold War: Gorbachev 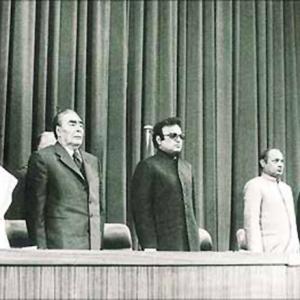