Gogi's killers had planned to surrender after killing him

Three of the four accused who were involved in the recent Rohini Court shootout in the national capital had planned to surrender before the judge after killing rival gangster Jitender Gogi, according to sources. 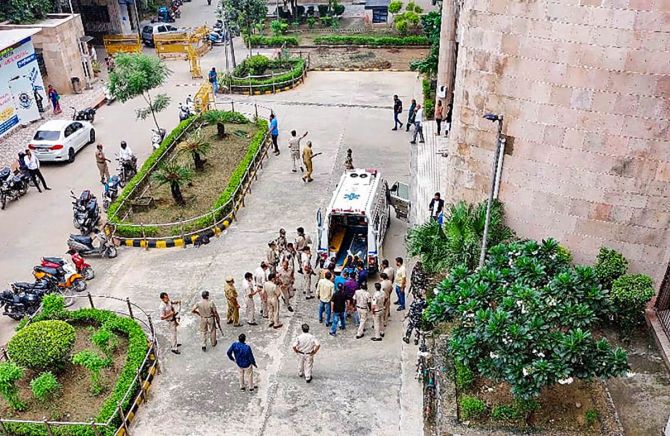 Sources said that Gogi's shootout was being planned a few days ago and the shooters involved in the case were called on September 15 from Delhi's Mandoli prison to kill Gogi. All four assailants met at a mall and left for the court. However, one of the assailants needed to wait outside the court with his accomplice Umang because he was not properly disguised as a lawyer.

The two gunmen disguised as lawyers, present in the courtroom, shot gangster Jitender Gogi on Friday and special force personnel escorting the gangster then fired back, killing both the attackers on the spot.

The other two accused who were standing outside the court were absconding after the shootout. However, police held Umang on Saturday along with another accomplice Vinay who was involved in making the arrangements of lawyer clothes for the accused persons. An accused who was not properly disguised as a lawyer and standing with Umang outside the court is still absconding.

After the arrest, Umang revealed that he got a call from a person named Tillu Tajpuria who planned Gogi's shootout and Umang and Vinay are cousin brothers. 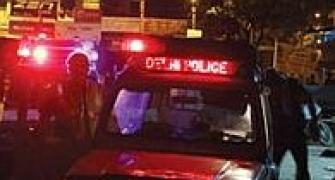 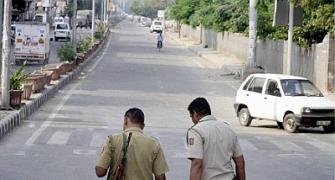 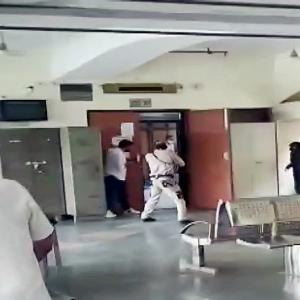 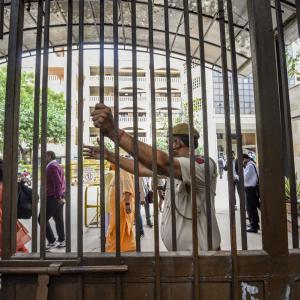