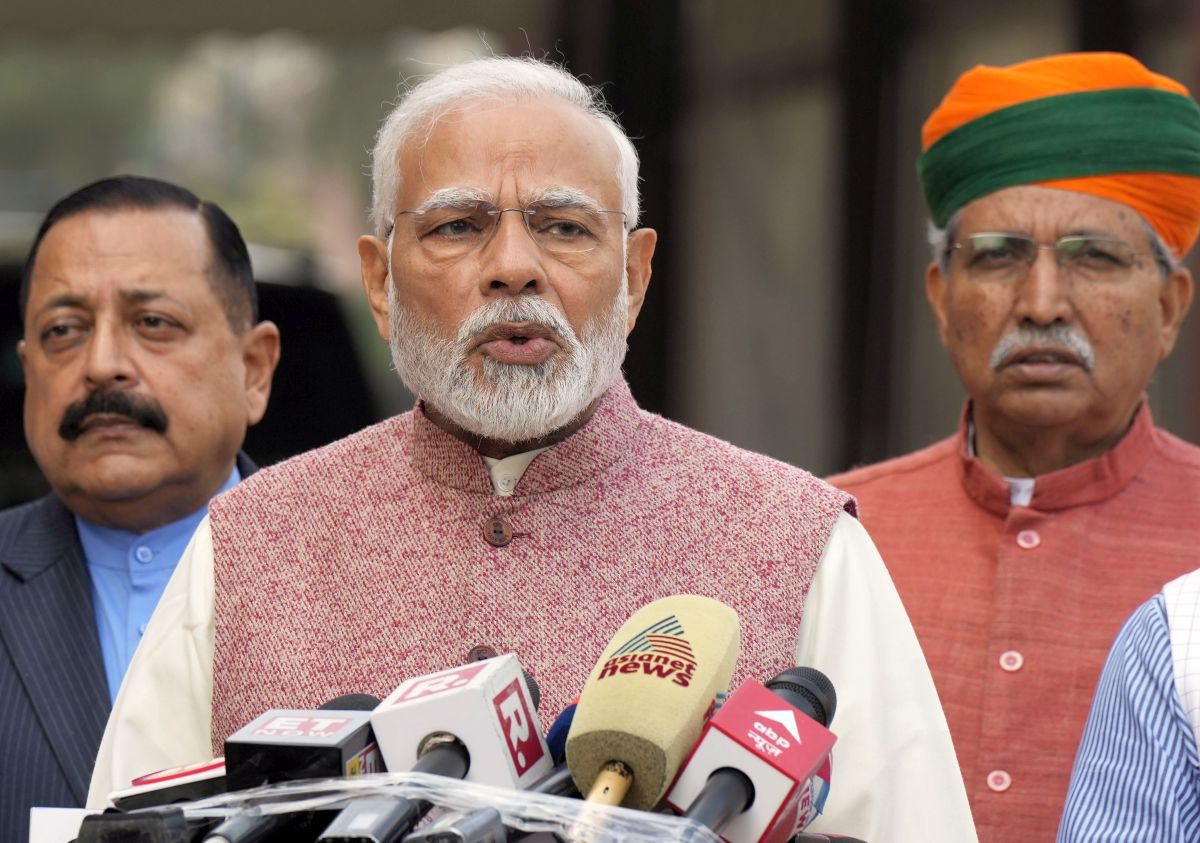 Speaking to media ahead of the session's start, he said parliamentarians, including from the opposition, have told him that disruption and adjournment in Parliament is not good and this also denies younger MPs an opportunity to learn.

The prime minister urged all political parties to give first time MPs a chance to participate in debates for their bright future and also for preparing the next generation in democracy.

He also said that India hosting the G20 summit, which will be held next year, is not merely a diplomatic event but also a chance to showcase the country's capabilities before the world.

The prime minister said he had a cordial discussion with leaders of different parties recently at an all-party meeting on G20 and expressed hope that it will be reflected in Parliament as well. 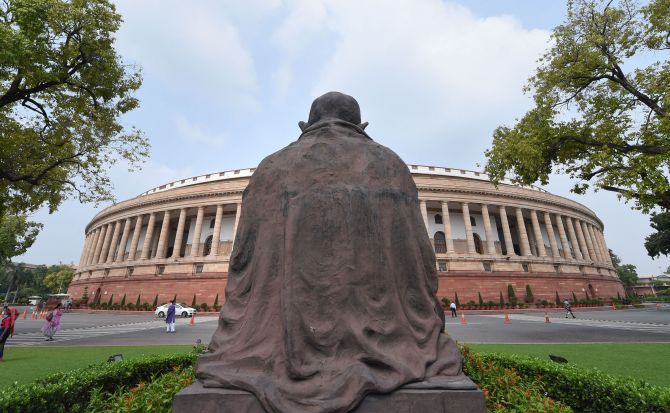 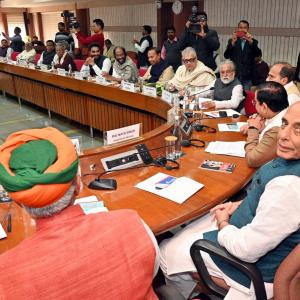