Gangrape: We are trying to find a lasting solution, says Chidambaram

Finance Minister P Chidambaram on Wednesday said that a commission, headed by retired Justice Usha Mehra, will probe the Delhi gang-rape case and submit its report in three months.

"The commission headed by former high court judge Usha Mehra will identify the lapses and may also come up with an interim report if necessary," Chidambaram told media personnel.

Chidambaram said that the commission would fix responsibility in the case and look into any negligence on part of the Delhi police.

"The commission has been also  tasked to  suggest measures on security and safety of women in the country, especially in the Delhi-NCR region," said Chidambaram.

"Whatever we are doing now is only intended to demonstrate the government's serious intent in the matter -- that we will apprehend and punish the perpetrators. We will try and find out what went wrong and fix responsibility. We will also amend the laws as deemed necessary," he added.

Emphasising that the Congress-led United Progressive Alliance government was serious about ensuring the safety of women across India, Chidambaram said, "We are serious about finding lasting solutions to women''s safety issues."

Chidambaram expressed sympathy with the gang-rape survivor''s family on the Centre's behalf.

"Our prayers are with the family of the victim," he said. The finance minister also appealed to everyone to stay calm.

"We are trying to find a lasting solution to the problem," he added.

The Congress Core Group reviewed the situation in the national capital on Tuesday in the wake of protests over the gang-rape incident.

Meanwhile, the condition of the 23-year-old girl who was brutally gang-raped on a moving bus earlier this month and is presently being treated at the Safdarjung Hospital in Delhi continues to be critical. 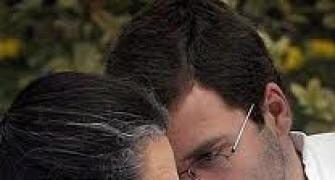 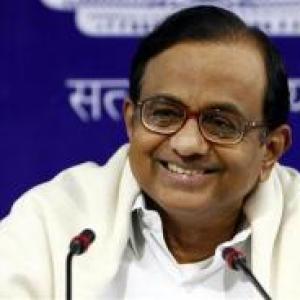