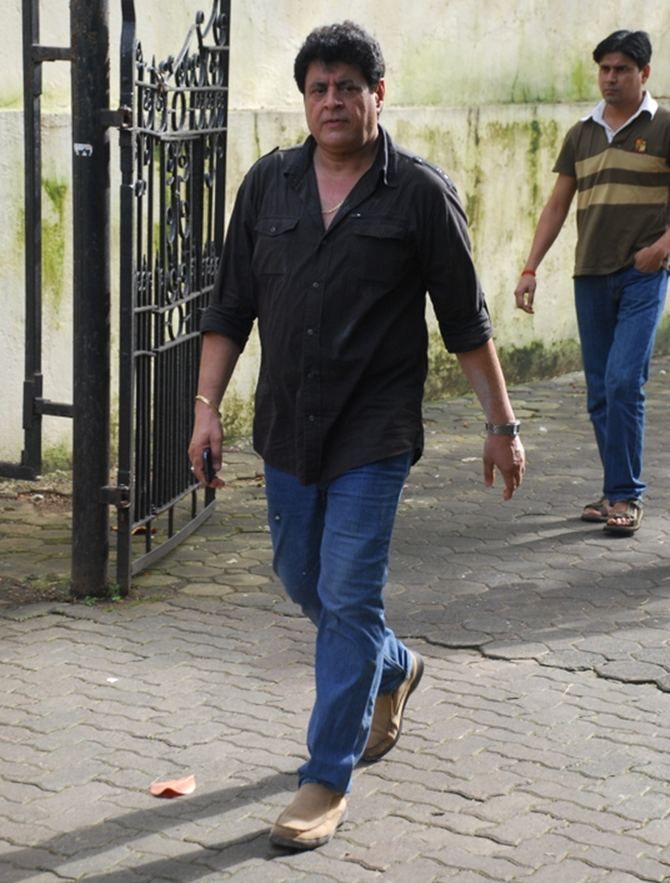 TV actor Gajendra Chauhan is expected to take charge as Film and Television Institute of India chairman on Thursday after an unprecedented and unsuccessful 193-day strike by the students opposing his appointment.

However, unrelenting in their opposition to his appointment, the students of the city-based institution on Wednesday said they will protest peacefully when he assumes charge.

The first meeting of the FTII Society headed by Chauhan is scheduled to be held on Thursday at the FTII campus.

It is likely to be attended among others by Anagha Ghaisas, Rahul Solapurkar, Shailesh Gupta and Narendra Pathak -- the members whose appointments have been objected by the FTII Students Association for being political and allegedly lacking in merit and stature for the post.

The FSA said, "We still have problem with these appointments and will continue to resist it unless authorities concerned put the FTII Society (which governs the institute) in abeyance.

"Higher education in the country should be free from all political interference. Pahlaj Nihalani's presence in the society for holding an unjust post in CBFC is also unacceptable," it said.

Asked as to what kind of protest the students planned, FSA representative Vikas Urs said it would be "peaceful sloganeering".

A tough posture by the Information and Broadcasting Ministry which steadfastly refused to accept the FSA demand for removal of Chauhan, a crackdown on some students and their arrest subsequent to a gherao of the institute director Prashant Pathrabe ultimately saw the long drawn out agitation by the students fizzle out last year, as they returned to academics.

Meanwhile, a police notice issued to 17 students against whom cases were filed in connection with the director's gherao warned them to maintain peace during the meeting to be held by Chauhan on the campus, failing which they could face action.

A clean-up drive continued at the campus to remove graffiti on the walls and protest installations and slogans painted all around the various buildings by the students during their stir. Don't threaten us with lawsuits: Kejriwal to Jaitley 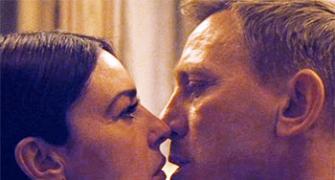 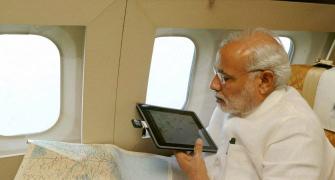 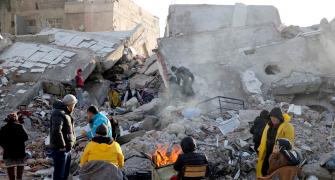 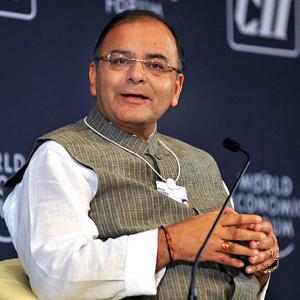 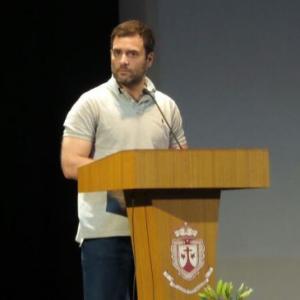 One man can't have all the answers, Rahul attacks Modi in Bengaluru