From Vajpayee to Jaitley: BJP loses its stalwarts in 1 year

While the Modi government had jump-started its second innings taking one major decision after another, there is a deep sense of loss in the party over the demise its key leaders. 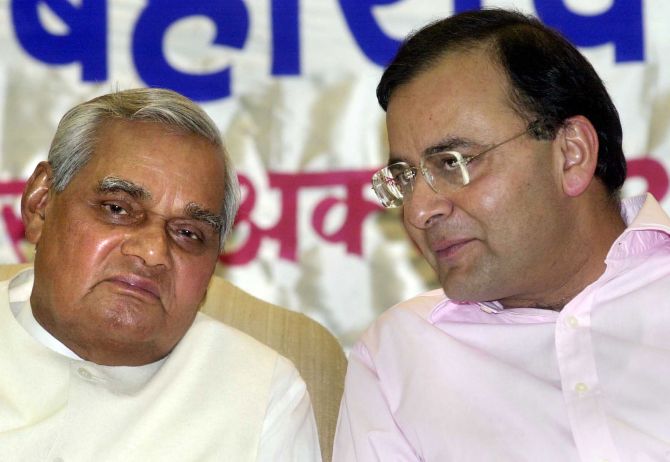 With the demise of former Union minister Arun Jaitley, the Bharatiya Janata Party has lost several of its most articulate and visible public faces in a span of one year.

The setbacks began with the death of one of the tallest leaders of the party, Atal Bihari Vajpayee (93), on August 16 last year after a prolonged illness followed by the passing away of former Union minister for parliamentary affairs Ananth Kumar (59) in November 2018.

The party suffered one more jolt with the death of Manohar Parrikar in March 2019.

Parrikar handled the defence portfolio during the Rafale deal and the surgical strike post Uri.

Sushma Swaraj and Arun Jaitley passed away in quick succession in August 2019, in a span of 18 days, leaving a void in the party that may be difficult to fill for a long time to come.

While the Modi government had jump-started its second innings taking one major decision after another, there is a deep sense of loss in the party over the demise of Swaraj and Jaitley.

Both the leaders had risen through the ranks, participated in BJP's struggles, and immensely contributed to its rise as the principal pole of national politics.

Both leaders were seen to be simple, incorrupt, intelligent and talented besides being suave and affable. 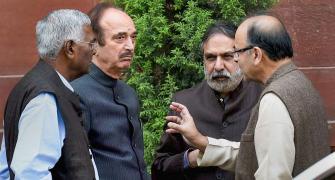 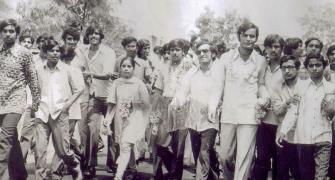 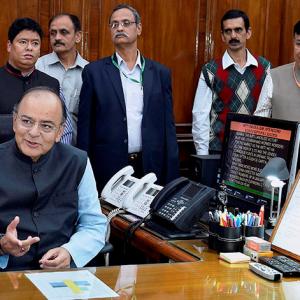 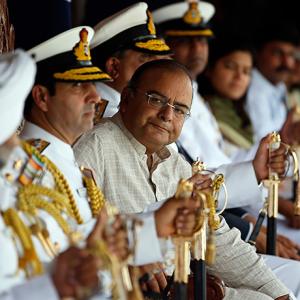