News
Business
Movies
Sports
Cricket
Get Ahead
Money Tips
Shopping
Sign in  |  Create a Rediffmail account
Rediff.com  » News » FIR against Tharoor, Rajdeep and others in Bhopal too

FIR against Tharoor, Rajdeep and others in Bhopal too

The Madhya Pradesh police have filed a First Information Report (FIR) against Congress MP Shashi Tharoor and six journalists over their 'misleading' tweets on the violence during the farmers' tractor rally in Delhi, an official said on Friday. The FIR was registered in Bhopal after a complaint was lodged by one Sanjay Raghuwanshi late on Thursday night, Misrod police inspector Niranjan Sharma said.

The journalists named in the FIR are Mrinal Pande, Rajdeep Sardesai, Vinod Jose, Zafar Agha, Paresh Nath and Anant Nath. An unidentified person has also been named in the FIR, he said.

The case against them was registered under IPC sections 153 A (promoting enmity between different groups on ground of religion, race, place of birth, residence, language, etc), 153 a (1) b (any act which is prejudicial to the maintenance of harmony between different religious, racial, language or regional groups and which disturb or are likely to disturb public tranquility) and 505 (2) (statements creating or promoting enmity, hatred or ill-will between classes), Sharma said.

"The complainant accused these people of posting false and misleading tweets from their accounts during the farmers' protest on January 26 in the national capital," he said.

Sharma said the complainant alleged that their action led to a "big threat to national security" and caused danger to the lives of many people in Delhi and elsewhere.

On January 26, thousands of protesting farmers clashed with the police during the tractor rally called by farmers unions to highlight their demand for repeal of the Centre's three farm laws.

Many protesters reached the Red Fort and entered the monument. Some even hoisted religious flags on its domes and the flagstaff at the ramparts, where the national flag is unfurled by the prime minister on Independence Day. 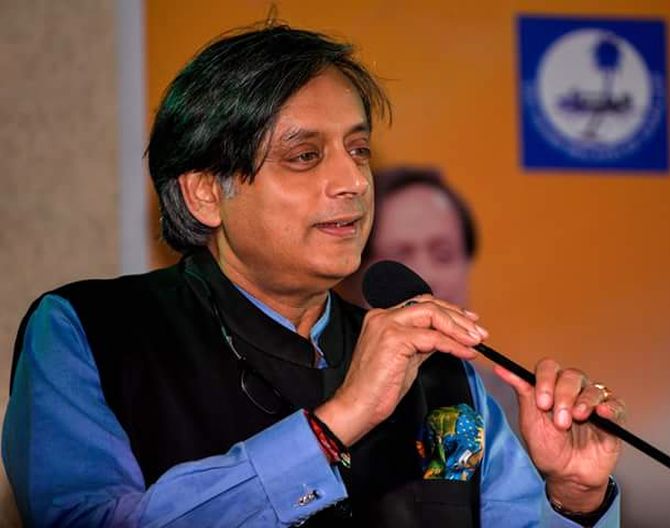